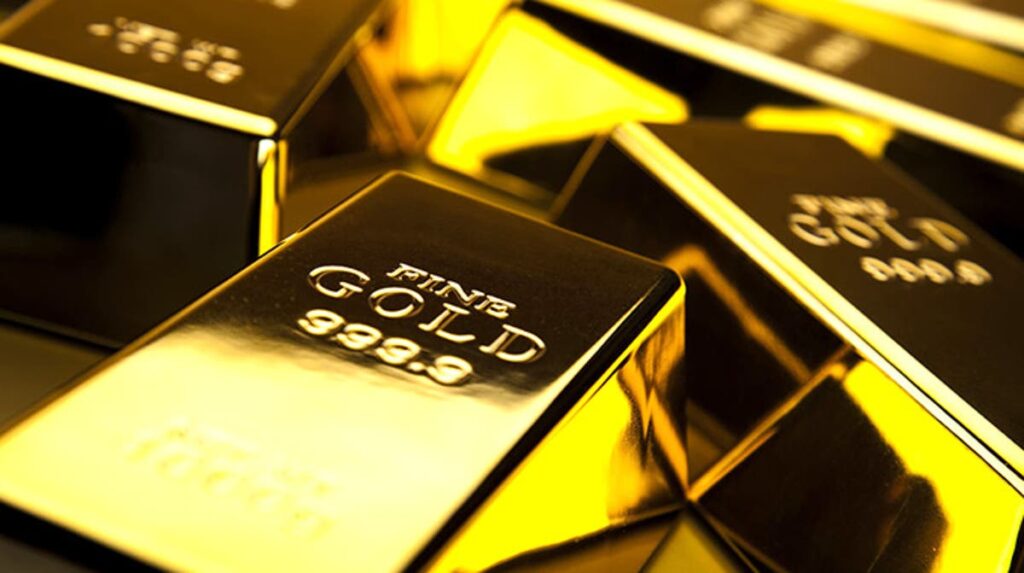 Zimbabwe’s gold deliveries continued to decline in 2020 dropping by 31 percent to 19,052 tonnes due to a host of reasons including smuggling and subdued performance by producers in the sector.

This is according to official figures from Fidelity Printers and Refiners (FPR), Zimbabwe’s exclusive buyer of gold, which show that deliveries declined to 19,052 tonnes in 2020 from 27,66 tonnes a year earlier.

FPR says the small-scale mining sector, which had in recent years been producing the bulk of the gold, last year delivered 9,347tonnes against 9,738 tonnes by the primary producers.

Zimbabwe earn much of its foreign currency from mining, with gold being one of the major contributors.

However, the sector is facing a myriad of challenges including delays in payment for deliveries, power cuts, and smuggling of the mineral to countries such as South Africa and the United Arab Emirates.