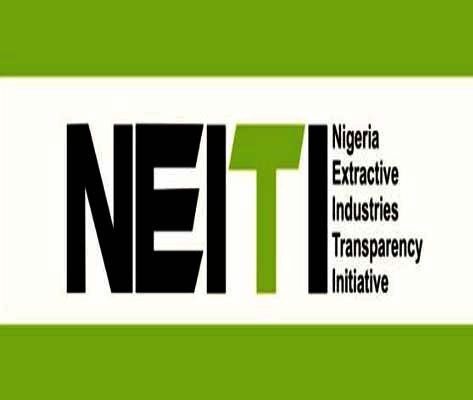 DATA made available by the Nigeria Extractives Industries Transparency Initiative (NEITI) has shown that 28 states would be unable to fund their 2019 budgets from revenue realised in 2018 and 2017.

The data was made available in the NEITI Quarterly Review, signed by its spokesman, Dr. Orji Ogbonnaya Orji.

According to the report, only Yobe can fund its 2019 budget from the disbursements it received from the federation accounts allocations committee (FAAC).

A drop in oil prices also affected FAAC disbursements as the three tiers of government were unable to share N2 trillion in the first quarter of 2019 as was the trend since the second quarter of 2018.

“Oil prices experienced a downward spiral from November 2018. Oil prices were above $80 per barrel in October 2018 but by December 2018 they had dropped to $57 per barrel,” NEITI said.

NEITI described the budgets of states as being “largely too optimistic,” and added that there are wide disparities in the net FAAC disbursements to states.

“This review showed that budgets for states are largely too optimistic.

“There is no state whose net FAAC disbursements in either 2017 or 2018 can adequately finance their budgets for 2019.

“This highlights the critical gap in the ability of FAAC disbursements to finance state budgets and brings into focus the importance of internally generated revenue (IGR). It also shows the inevitability of borrowing by states,” NEITI said.

On Sunday, The Economic Confidential released its Annual States Viability Index (ASVI) for 2018, and showed that 17, of the 36 states of the Federation, are insolvent as their IGR, in 2018, were far below 10 per cent of their receipts from the FAAC in the same year.

The index computed by The Economic Confidential revealed that without the monthly disbursement from FAAC, many of the states remained unviable and cannot survive without the federally distributed handouts largely from the oil sector.

The IGRs are generated by states through Pay-As-You-Earn Tax (PAYE), direct assessment, road taxes and revenues from Ministries, Departments and Agencies (MDAs).

The IGR of the 36 states of the federation totalled N1.1 trillion in 2018, as compared to N931 billion in 2017, an increase of N172 billion. The magazine’s report further indicated that the IGR of Lagos, at N382 billion, was higher than that of 30 states put together whose IGRs are extremely low and poor compared to their allocations from the Federation Account.

Meanwhile, the Federal Capital Territory (FCT), Abuja, which is not a state but the country’s capital, generated N65 billion IGR against N29 billion from the Federation Account; in the same period. – TheSun 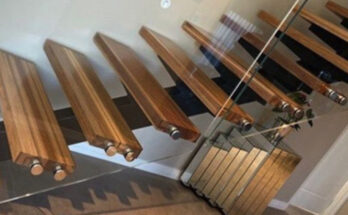 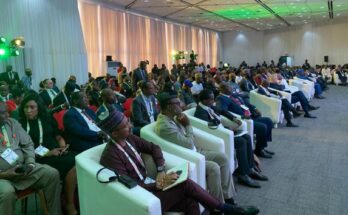