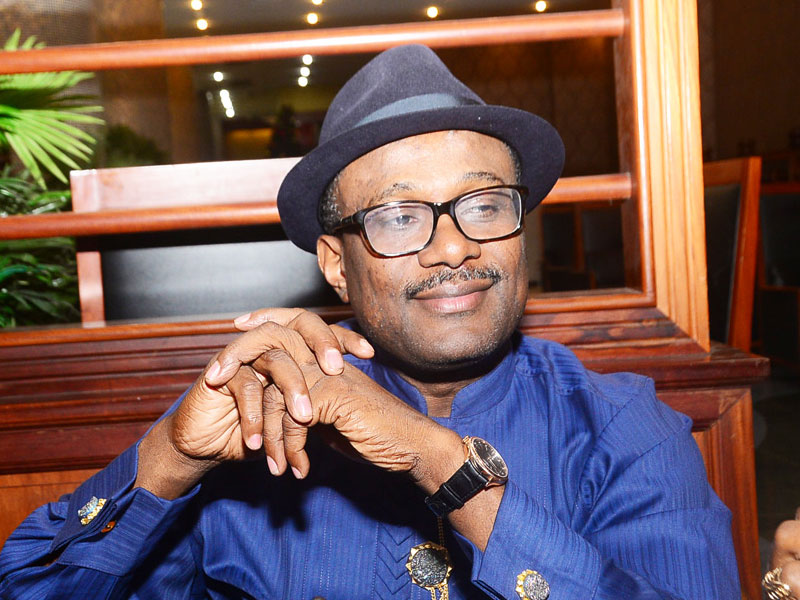 The 5,000 barrels per day modular refinery being developed by Waltersmith Refining and Petrochemical Company Limited would be completed in May 2020.

The project has equity investment support  from the Nigerian Content Development and Monitoring Board (NCDMB).

This date was confirmed by the Executive Secretary of NCDMB, Engr. Simbi Kesiye Wabote after inspection of the project on Monday.

Wabote, conducted the site inspection alongside the Director of Finance and Personnel Management, Mr. Isaac Yalah, in company of the Chairman of Waltersmith, Mr. Abdulrasaq Isah and the Executive Vice-Chairman, Mr. Danjuma Sale  at Ibigwe, Imo State,

The progress completion of the project stands at 65 per pcent, which is 7  per cent ahead of the original schedule.

The engineering and procurement components had also been completed, with construction at 60 per cent.

Giving his assessment after a tour of the site, Wabote described the project as investment channelled in the right direction. He hailed the contractors-Lambert Electromac and Zerock for their remarkable pace of execution, dedication and expertise, noting that they continued with the project despite the onset of the rainy season.

He also expressed delight with the high number of Nigerians working on various aspects of the project, stating that it underscores President Mohammed Buhari’s commitment to create employment for young Nigerians from the activities of the oil and gas industry. “I hope similar projects would come on stream pretty soon to generate employment for Nigerians.“

In line with the requirements of the succession plan requirements of the Nigerian Content Act, Wabote charged the contractors to train and absorb more Nigerians in senior management positions and make them permanent members of their companies, even after the project phase.

In his comments, the Chairman of Waltersmith thanked the Executive Secretary for the visit and affirmed that the company was satisfied with the quality of work from the contractors. He also noted that Waltersmith had been steadfast on its obligations to the firms. “We expect you to remain consistent with us as well. But we are very happy with what we have seen and we are looking forward to commissioning and beginning to sell diesel and kerosene from this site in May 2020.”

The Project Manager of Lambert Electromac, Mr. Mohamad Chit stated that all outstanding construction at the site were above the ground and being fast tracked. He stated that the installation stage is expected to take four weeks when it begins in October 2019.

Chit also said the modular refinery project begun on a good footing with the host community and had continued to enjoy conviviality from the local population.

The Board and Waltersmith signed the equity investment agreement in June 2018. Wabote had explained at the ceremony that the investment decision was in line with the Board’s vision ‘to be the catalyst for the industrialization of the Nigerian oil and gas industry and its linkage sectors.’

He added that the Board was also keen to support the Federal Government’s policy on modular refineries and meet the key objectives of the Petroleum Industry’s Seven Big Wins launched by President Mohammed Buhari in October 2016 and the Economic Recovery and Growth Program (EGRP).