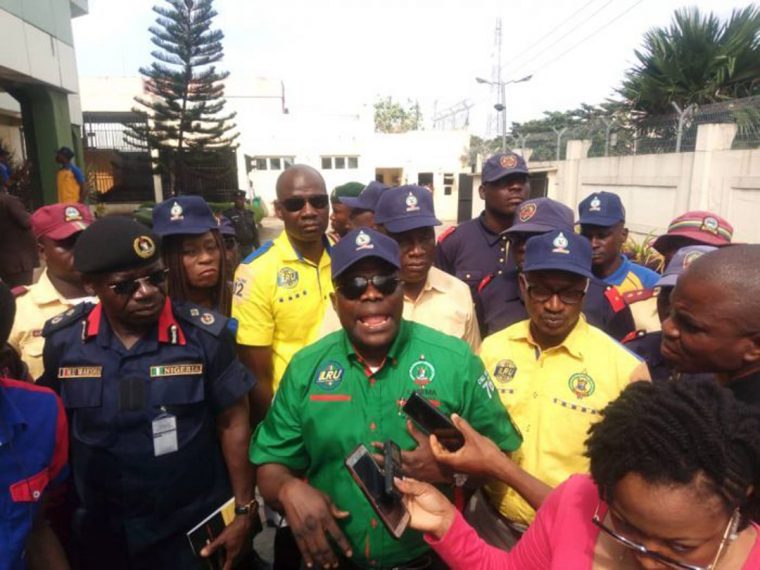 Oke-Osanyintolu made this known in Lagos.

According to him, as early as 8 a.m. we were informed about an uncontrolled leakage of petrol (Premium Motor Spirit) along NNPC Pipeline in Aboru off Kakatin Road, Ipaja, Lagos.

He said that LASEMA responders were deployed and it was discovered that the leakage emanated from a major NNPC pipe which had been tampered with through an illegal set up designed to continuously divert and siphon fuel.

“The NNPC repair team had secured the pipe and the leakage had been addressed.

“We urge well-meaning members of the public to report the unsavoury elements endangering lives and property for selfish purposes to the appropriate authorities whenever they find out,’’ Oke-Osanyintolu said.

He promised not to disclose the identities of informants, saying that prompt action would be taken to avert disaster as the agency and the NNPC did in this instance.

Sylva hands over ambulances to Sec. to Government of Federation