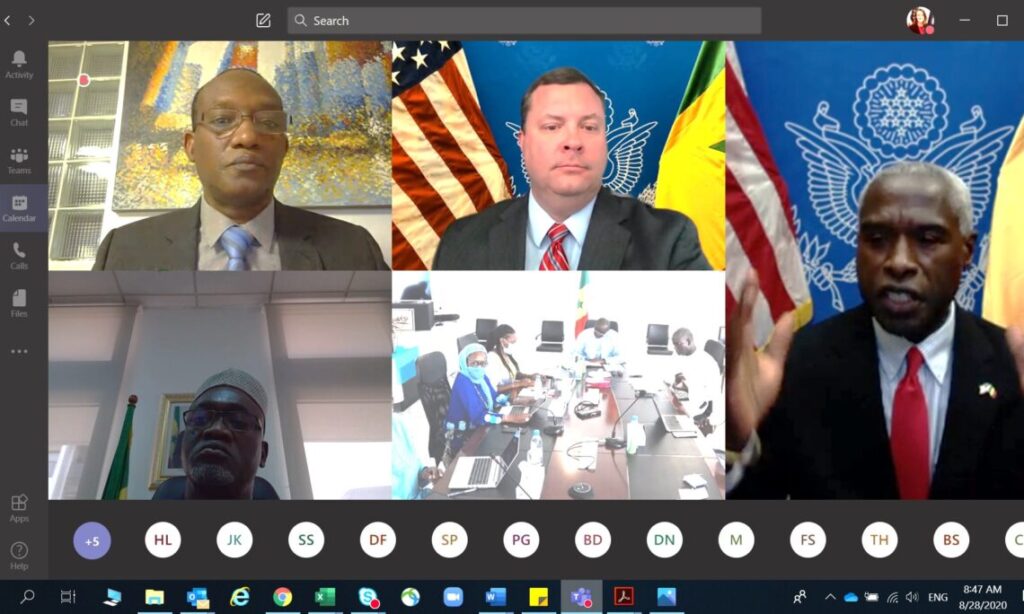 “This pipeline will become the backbone of Senegal’s domestic gas sector and help create the infrastructure to supply the country’s power plants and transform its energy sector,” said Todd Abrajano, USTDA Chief Operating Officer, Head of Agency. “U.S. companies are eager to partner with Senegal on this opportunity, and we intend to make a meaningful difference in the lives of millions of Senegalese by reducing power generation costs by up to 50 percent.”

The USTDA grant will help define the technical specifications and project economics of the onshore pipeline network. Specifically, the feasibility study will recommend a final pipeline route, finalize technical specifications for each segment of the pipeline and define the technical requirements for the front-end engineering and design phase of the project. The study will also verify the gas demand and provide updated economic and financial analysis.

“This grant from USTDA will help us define the technical specifications and economic aspects of this very strategic project for our country and thus allow us to accelerate its implementation,” highlighted the Chief Executive Officer of FONSIS, Papa Demba Diallo. CEO Diallo continued “Working with PETROSEN and SENELEC and in agreement with the Ministry of Petroleum and Energy, this is a strategic project that will accelerate the use of gas, especially in electricity production, and contribute to lowering the cost of electricity. This will help spur Senegal’s industrial sector and make our companies more competitive.”

“Power Africa applauds Senegal’s efforts to advance their gas capacity for export and domestic use. The U.S. government, through the Power Africa Initiative partnership between USTDA and USAID, supports Senegal’s continued progress towards self-reliance and its stated goal of increasing its generation capacity to 2.5 GW by 2030. The Power Africa-funded Senegal Gas Roadmap, completed in July 2019, proved instrumental in bringing this project to fruition. We look forward to working with our partners to support Senegal’s ongoing work towards energy independence,” said Mark Carrato, U.S. Power Africa Acting Coordinator.