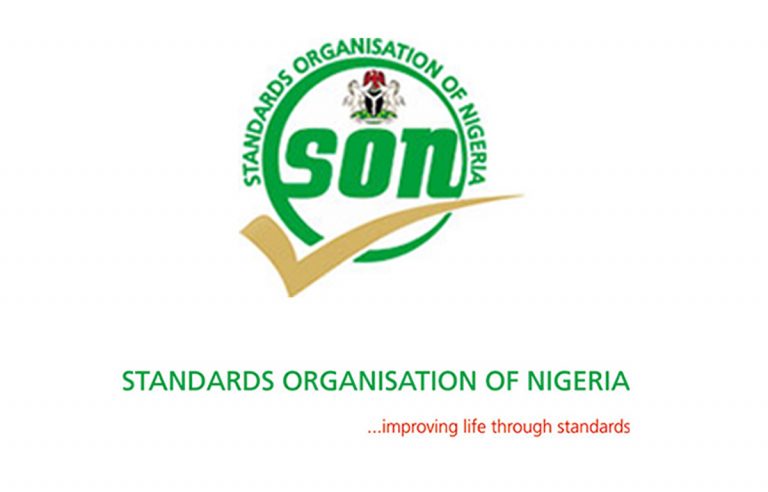 The Coordinator of the organisation in Plateau, Mr Musa George, gave the advice during in Jos on Sunday.

George said the act of mounting burners on cylinders as big as 12.5 kg was very wrong because such cylinders were not designated to be used as camp gas .

“It is a very dangerous act, people are not supposed to mount burners on 12.5 kg cylinders or cylinders bigger than 12.5kg.

“Even when such cylinders are not used as camp gas, such cylinders are meant to be kept some distance away from the gas cooker itself as precautionary measures against gas explosion in case the cylinder is leaking or faulty,” he said.

He said the organisation had conducted mass sensitisation campaigns to create awareness on the dangers associated with the use of 12.5 kg cylinders and other cylinders bigger than 12.5kg as camp gases, and on the need for people to desist from the act of buying and selling the materials, as the act of using them as camp gases “is highly detrimental”.

According to him, the approved kilogrammes of cylinders to be used as camp gas are from 1 to 7.5kgs of gas cylinders, and warned that anything above that is highly detrimental.

George further revealed that the organisation had raided shops and confiscated 600 rolls of substandard electrical cables from 2016 to date.

He said SON was working proactively to rid the market of substandard items and to ensure that items purchased by users were certified by the organisation.

He advised the public against purchasing items that did not carry the SON logo, as such materials had not been certified by SON and, were, therefore, not meant to be in the market.