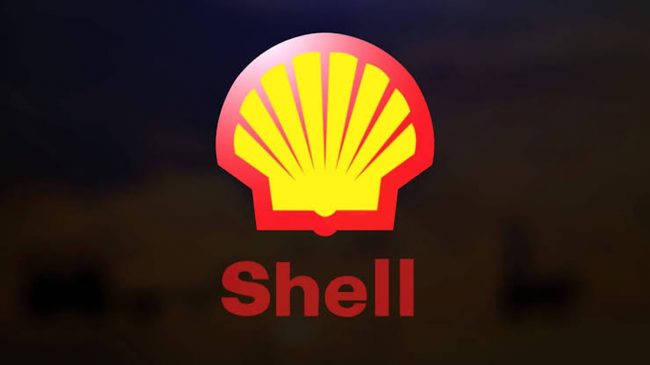 Claimants had applied to register the judgement to enforce a N183 billion judgment sum, which they claimed was the judgement sum and the interest over the spill incident in the community in or about 1969, a spill Shell Petroleum Development Company said arose from third party activities during the Nigerian civil war.

The company also said the spill site had since been remediated.

The claimants recalculated the High Court judgement of N17 billion plus interest to be N183 billion as at January 2019, but admitted to the UK court that the sum was overstated.

The claimants also obtained an order of a Nigerian court to seize and sell the assets of SPDC to satisfy the said judgment, while the matter is still the subject of several proceedings, including pending appeals at the Court of Appeal and the Supreme Court of Nigeria.

In the judgement, a copy of which was obtained by our correspondent, the UK court declined the request for registration of the Nigerian court judgment after finding that SPDC suffered a serious breach of natural justice “through being prevented from presenting its defence to the claim” in Nigeria.

The court also the claimants overstated the judgement sum.

Reacting to the ruling, spokesperson for Shell Nigeria, Bamidele Odugbesan, said: “This spill was caused by third parties during the Nigerian Civil War, a challenging period which resulted in significant damage to oil and gas infrastructure in the region. While SPDC does not accept responsibility for these spills, the affected sites in the Ebubu community were fully remediated.

“We are pleased that the English court has rejected the registration of this judgement for enforcement in the UK. This matter is still the subject of several proceedings in the Nigerian Courts, including pending appeals at the Supreme Court of Nigeria, and it remains our position that no payment is due. It is regrettable that the legal process in this case has focused for so long on procedural issues and not the merits of the case when we have always maintained that we are ready to defend this case based on the available facts.”