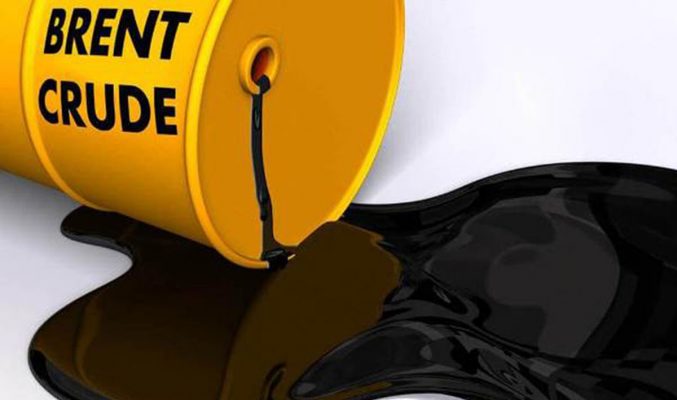 The price of oil is now so low that it is becoming unprofitable for many oil firms to remain active, analysts said and higher-cost producers will have no choice but to shut production, especially since storage capacities are almost full.

“In the near term, oil prices may need to trade lower into the cash cost curve to trigger production shut-ins to start to prevent tank tops to be reached,’’ he added.

Rystad Energy’s Head of Oil Markets, Bjornar Tonhaugen said the oil market supply chains are broken due to the unbelievably large losses in oil demand, forcing all available alternatives of supply chain adjustments to take place during April and May,’’ including cutting refineries runs and increasing storage.

Besides demand destruction, oil markets have also been slammed by the Saudi Arabia-Russia price war that is flooding markets with extra supply.

An official from Saudi Arabia’s Energy Ministry said on Friday the kingdom was not in talks with Russia to balance oil markets despite rising pressure from Washington to stop the rout that has cut prices by more than 60 per cent this year.

With world demand now forecast to plunge 15 million or 20 million barrels per day, a 20 per cent drop from last year, analysts say massive production cuts will be needed beyond just the Organisation of the Petroleum Exporting Countries.

“OPEC, Saudi Arabia and Russia could mend their differences, but there’s not that much OPEC could do

The contango spread between May and November Brent crude futures reached its widest ever at $13.45 a barrel, while the six-month spread for U.S. crude broadened to minus $12.85 a barrel, the widest discount since February 2009.

Prompt prices are lower than those in future months in a contango market, encouraging traders to store oil for future sales.

Asian shares also slipped on Monday despite the all-out efforts of central banks to bolster markets with rate cuts and asset-buying campaigns.

China’s central bank unexpectedly cut the rate on reverse repurchase agreements by 20 basis points on Monday, the largest in nearly five years, as authorities ramped up steps to relieve pressure on an economy ravaged by the coronavirus pandemic.