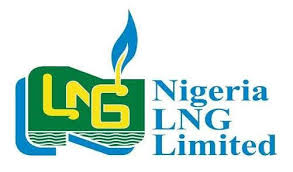 The Minister of State for Petroleum Resources, Timipre Sylva, has commissioned two Liquefied Natural Gas (LNG) plants in Kano State, noting that the gas plants, being a success of the Federal Government’s gas programme, would generate 10 megawatts (MW) of electricity.

Speaking at the commissioning of the facilities, Sylva said, “This factory is now expanding because of how cleaner and cheaper they are getting and they are going to be employing 5,000 people in this place.

“We are also expecting a lot of power generation from gas, which will be cheaper for Kano people, and already, they are generating for themselves 4MW, which means 4MW out of the grid has been saved for ordinary people in Kano.

“At the other factory (Mamuda Agro), they are already generating 6MW cheaper and cleaner energy that will now be saving for other people to use.”

The Chairman of Aspira Limited, Haruna Danzago, said the firm would extend the generated power to other factories through a bigger plant that would generate between 15MW and 20MW in the state.

The Managing Director (MD) of Greenville, Ritu Sahajwalla, said the storage tanks’ capacity at both plants was 220 metres each.

Sahajwalla said, “Like these two, there will be many more industrial customers in the North and in the Middle Belt, apart from those in the South, which would be supplied LNG by Greenville soon.”