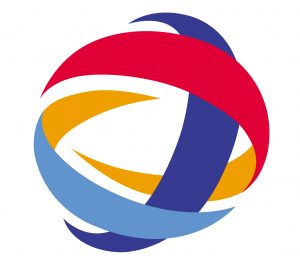 Deliveries of refined products are continuing and petrochemical units are operating normally, the group said in a statement.

The fire that broke out at 0300 GMT at Gronfreville, Total’s biggest refining platform in France, did not cause any injuries, the group said.

Total said the main fire had been extinguished but that a secondary blaze was still burning at the top of the unit, although it was under control. An investigation has been launched to determine the cause of the fire.

The partial shutdown in output comes as concern has risen in the country about fuel shortages caused by a nationwide protest movement against pension reform.

The French government said on Friday that all the country’s refineries were operating and petrol stations were well supplied, despite some temporary problems with shipping their output at two of them.

“Total is doing everything in its power to ensure that there is no consequence on the fuel supply chain,” the company said.