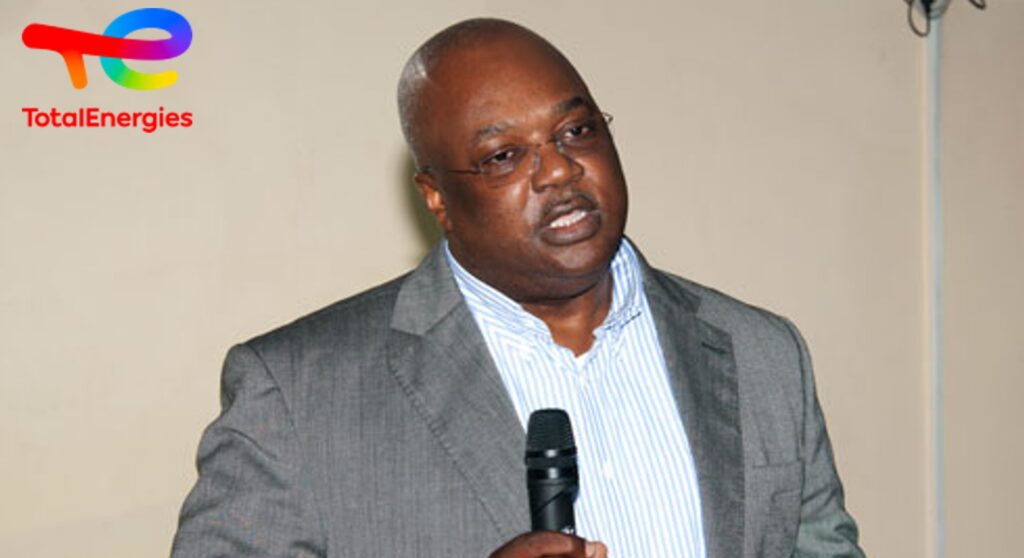 Total Nigeria Plc has announced the appointment of Dr. Samba Seye as the Managing Director of the firm.

The News Agency of Nigeria (NAN) reports that the company announced the appointment in a statement issued by Charles Ebereonwu, its Country Communications Manager, on Tuesday in Lagos.

Seye is replacing Imrane Barry who has been reassigned to Total Energies, SE Headquarters in Paris.

Seye holds a doctorate in fluid mechanics from the University of Sciences and Techniques of Lille, France, where he worked as an assistant lecturer from 1990 until 1993.

“He joined Shell, working in various capacities, before joining Total Marketing and Services in 2014 as a Project Manager in the Strategy Department,” the statement is quoted as saying.

“In 2015, he was appointed Deputy Executive Vice-President, West Africa, a position he held until his appointment as Vice- President Specialties/General Trade Total MS /Africa, in 2016.

“Thereafter, he was appointed Executive Vice-President West Africa, Total MS /Africa, in 2017. He has been a member of the TotalEnergies SE Ethics Committee since 2019.”

The statement further added that Seye is a thorough-bred professional with experience across several countries.