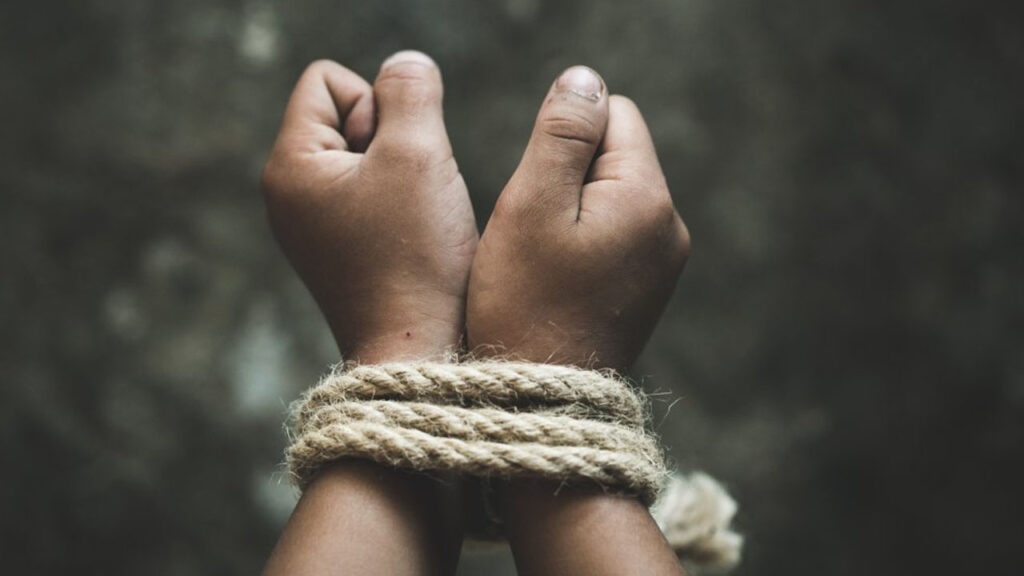 Three Chinese employees have been abducted and their police escort killed following a dispute with local labourers at a gold-mining site in southwest Nigeria, police said Thursday.

The incident which happened at the Atakumosa area of Osun state on Monday was under investigation, state police spokeswoman Yemisi Opalola said.

Opalola said, “The three Chinese nationals were abducted following a dispute with local labourers at the site,” adding that the police guard attached to the foreigners was killed in the incident.

Kidnapping for ransom which used to be common in Nigeria’s oil-producing south, has lately spread to the other parts of the country.

The victims are usually released after a ransom is paid although police rarely confirm if money changed hands.

Opalola could not immediately say if the labourers were responsible for the Chinese kidnapping, but added that an investigation had been launched.

“We have also deployed our operatives to the surrounding bushes with a view to securing the release of the Chinese.”

Chinese firms are working in Nigeria on multi-billion-dollar infrastructure projects that include mining, railways, airports and roads.

Their workers have been repeatedly targeted by kidnap gangs for ransom money.

Last July, four Chinese workers were abducted from a quarry site in southern Cross River state while their police guard was killed. They were freed after a month in captivity.

DPR reveals how Nigeria’s crude oil is stolen from terminals