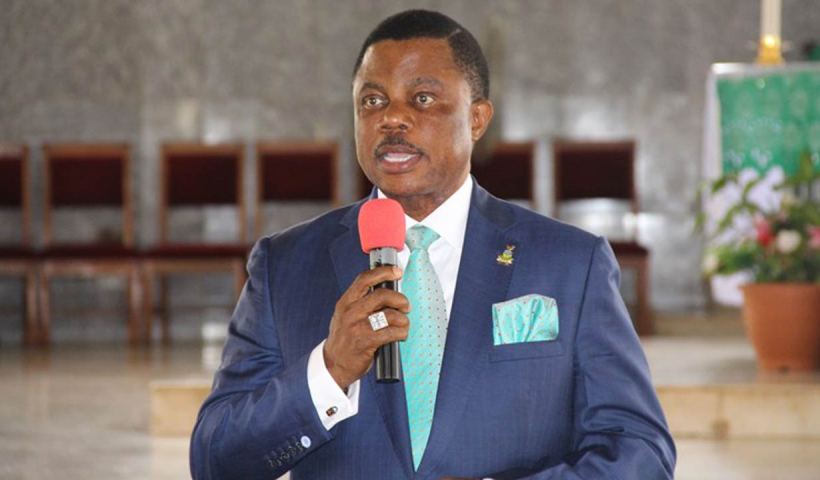 They are stealing our oil – Obiano to FG

The Anambra State Governor, Willie Obiano, has alleged that a certain oil company is “stealing” the state’s oil in Ogbaru, Ogbaru Local Government Area of the state. Obiano said the company had illegally explored oil in the area for six years.

Obiano disclosed this in Agulu, Anaocha Local Government Area of the state while declaring open a stakeholders’ meeting on Environmental Impact Assessment.

He said, “The firm has been operating in Ogwuaniocha and Ogwuikpele communities since 2014 without proper registration with the state government in compliance with the rules in the oil exploration industry.”

The governor called on the Federal Government to intervene in “the illegal activities of the company”.

Speaking, Ikeazor said in exploring Nigeria’s abundant hydrocarbon reserves, extreme caution should be taken to ensure that the best practices from the environmental perspective were adopted to avoid jeopardising the future.