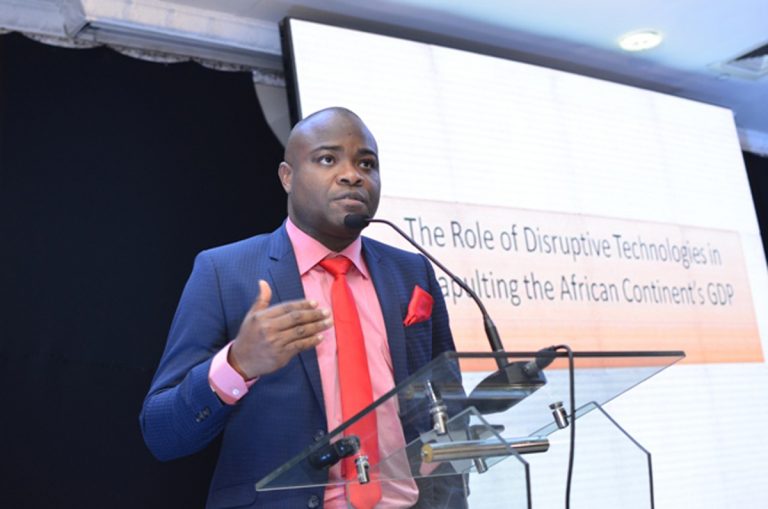 Airtel, a Network Service Provider, on Thursday said that theft of telecommunications companies’ equipment and insecurity had been responsible for drop in calls usually experienced by some of their customers across the country.

He said that numerous equipment of the company had been stolen in the past.

He added that these challenges had resulted to drop calls being experienced by some customers.

“Our major challenges are theft of our equipment at different sites across the country.

“ In a particular state, we had a case in a particular location where our generators used in powering our mast were stolen at 13 different times.

“Also, we have had cases where some of the masts were catered away. When all these happen, it affects the area in which the equipment is located and this will result in drop calls.

“Since the insecurity issues in the northern part of the country intensified, we have had 282 masts that had been bombed; 164 were recovered and another 64 were bombed again.

“If the security issues can be tackled and power supply can be constant in the country, it will help in securing our equipment and reduce theft.

“There will be little or no use of this equipment by vandals,” he said.

Adeola  appealed to the Federal Government to include telecommunications companies in the country in the Critical National Infrastructure (CNI) category.

He said that the move would reduce damages and theft of fibre cuts from the property of telecommunications companies’ in the country.

He said that the telecommunications sector was currently contributing 11 per cent of the Gross Domestic Product (GDP) of the country.

“So, it is really important that we are added to that category.

“If we are added, our equipment and other important stuffs will be taken more seriously as there will be big implications if they are damaged.

“But, the reverse is the case at the moment since we are not included.

“It is really important that the Federal Government puts telecommunications companies into the CNI category as this will help in securing our fibre cables across the country and reduces fibre cuts.’’

“CNI is the body of systems, networks and assess that are so essential to a country communications sector.

There continued operation is required to ensure the security of a nation’s economy and other sectors.

“The government should take immediate action on this as this will help improve the services that telecommunications companies offer and safeguard the essential equipment used in running our operations,’’ he said.

Adeola also said that 20 per cent out of 120 stations around the border town were not functioning due to the law banning delivery of petroleum products within 20kms to the border.

He urged the government to issue waivers to telecommunications companies in regard to the ban.

He noted that the company was tackling the issues that arise from drop calls.

“Drop calls do not benefit the company because we tend to lose customers if that problem persists for long.

“We have been working around the clock to address all issues that arose from drop calls.

“We will continue to differentiate our product by providing quality services,” he said