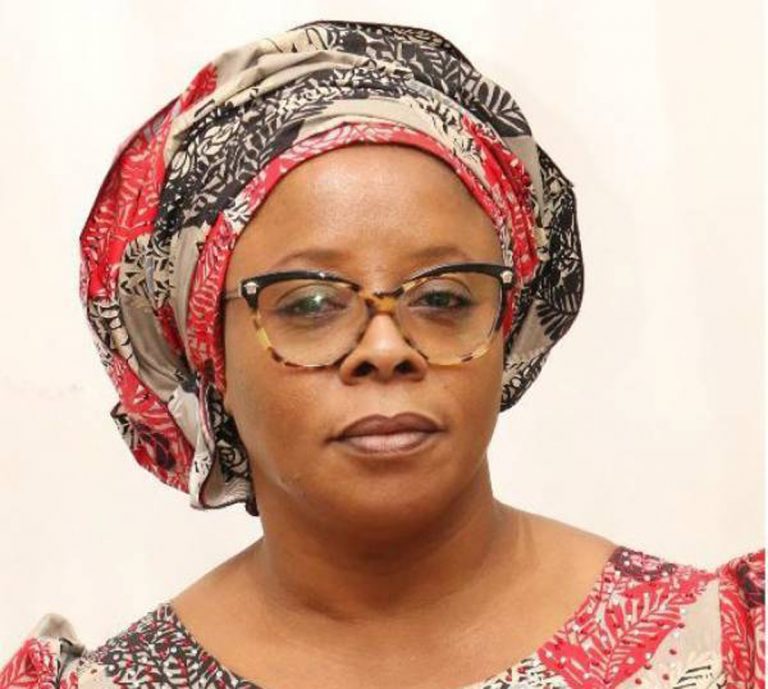 TCN’s General Manager, Public Affairs, Mrs Ndidi Mbah made this known in a statement in Abuja on Tuesday.

She said that the support from NNPC had significantly improved gas supply to gas generation stations nationwide.

According to  her, most power plants previously experiencing gas supply shortage have started generating power to the Grid

“if the trend continues, the problem of gas supply to power plants will be resolved in a matter of hours .

“Also, Distribution Companies as well as Point Load Consumers of Electricity  will be adequately served,” she said.

According to her, the TCN management led by the Managing Director, Mr Usman Mohammed, wishes to express its appreciation to the management of NNPC, Generation Companies and the DisCos.

She said that the appreciation also goes to all TCN staff on their duty posts nationwide and other sector players for their effort in sustaining the Grid during this trying period.