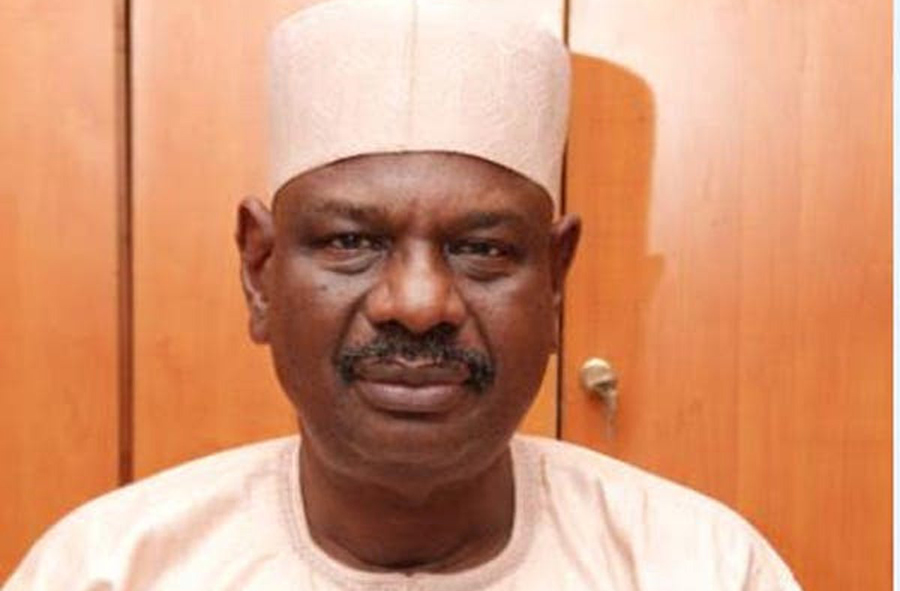 The West African Power Pool (WAPP), has appointed the Ag. MD/CEO of the Transmission Company of Nigeria (TCN), Engr. Sule A. Abdulaziz as the new Chairman of the WAPP Executive Board.

According to a press release issued  by the TCN General Manager, Public Affairs, Ndidi Mbah, the appointment was made during the 46th meeting of the WAPP Executive Board chaired by the Secretary General,Siengui Apollinaire KI which held via video conference on October 21st, 2020.

“Engr. Abdulaziz was nominated by the former MD/CEO of PHCN, Engr. Joe Makoju who is a honorary member of WAPP. While making the nomination, Engr. Makoju noted that Engr. Abdulaziz is an expert in engineering with vast experience in the electricity sector, and therefore would perform creditably as the new WAPP Executive Board Chairman. His proposal was endorsed by MD’s and DG’s of other members of the Board,” part of the release read.

In his acceptance speech, Abdulaziz, thanked the board members and the honorary member of the Executive Board for his nomination as the Chairman of the Board, and assured them of his total commitment to the overall objective of the regional electricity body.

“He expressed the need to move the pool to the next level of operational efficiency and solicited the support of member utilities, especially members of the Executive Board in this regard. He equally encouraged all WAPP member utilities to continue to collaborate actively with the secretariat to ensure effective and efficient coordination and implementation of the all WAPP programmes,” the release stated.

Uganda: AfDB grants $500,000 for capacity development of MSMEs within…