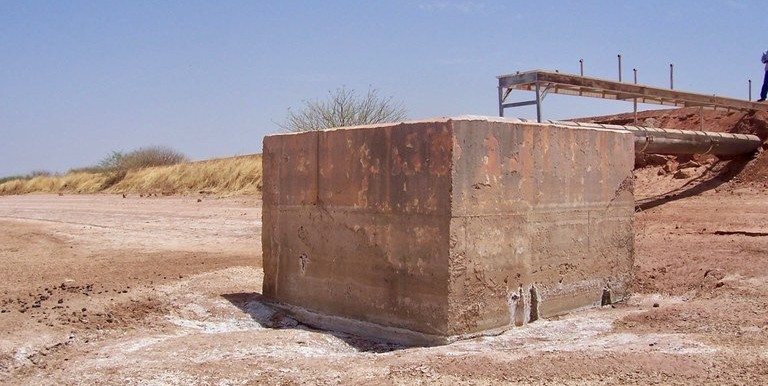 Acting Energy Minister of Sudan, Kheiri Abdelrahman, has said that Sudan will offer 27 oil concession blocks through a global bid, of which three are offshore blocks and the rest are land blocks.

According to the Sudanese Ministry of Energy and Mining, investors should make use of modern technologies in addition to matching oil production with exploration data.

The announcement follows a recent meeting between Abdelrahman and the Governor of East Darfur, Mohamed Aliu, who “emphasized the necessity that oil companies provide social services such as water, education, and health projects, construct roads to connect towns and villages, and address electricity problems.”

Last year, the Undersecretary of the Ministry of Energy and Mining visited oil production fields in West Kordofan and East Darfur as part of a campaign to improve economic and social conditions in both states.

Improvements demanded at the time included protection of the environment, provision of safety, development of services and roads, and increased employment opportunities.

Environmental experts and MPs have pointed more than once to health hazards threatening the people who are living close to the oil fields.

In 2019, an investigation by InfoNile into the oil industry in West Kordofan documented increased droughts and health conditions affecting people and animals exposed to oil contamination in the air, on the roads, and in local waterways.

According to International Crisis Group, “despite accruing billions of dollars in oil revenues, (former President Omar Al) Bashir’s government failed to invest in Sudan’s mostly agrarian and pastoralist economy, instead pouring money into the bloated security sector and bureaucracy and in the process racking up an international debt burden that is today valued at roughly $60 billion. With the secession of South Sudan in 2011, Khartoum lost a vital source of oil revenue, paving the way for an inflationary spiral and economic crunch that led to the 2018 mass urban protests that snowballed a year later into a revolution.”

On September 25, Sudan and South Sudan signed a draft agreement to develop oil cooperation between the two countries.