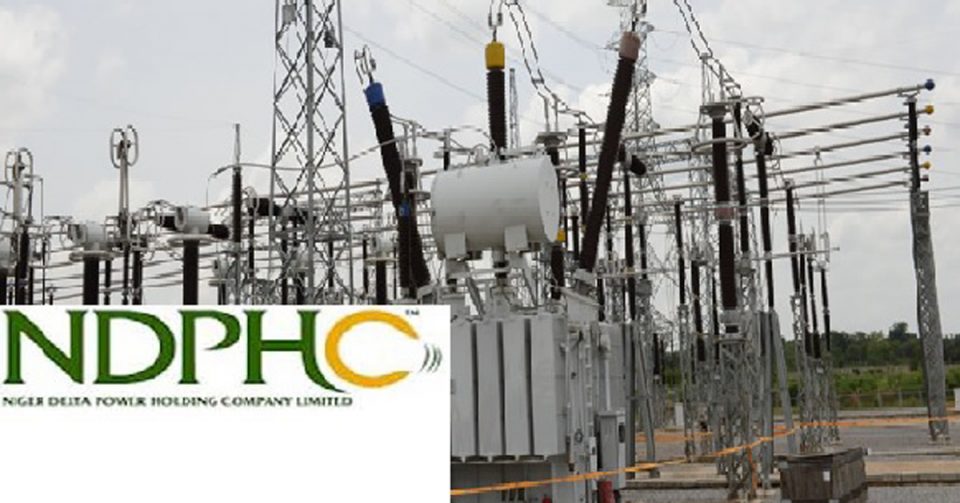 In its commitment to help address the problem of epileptic power supply, the Niger Delta Power Holding Company (NDPHC) on Monday said it plans to add 125 megawatts of electricity to the national grid to boost power supply in the country.

The Managing Director of NDPHC, Mr. Chiedu Ugbo, made the disclosure in Abuja, when the  governor of Katsina State, Aminu Masari , visited the company’s headquarters.

Ugbo said: “We have the Gabarain Power Plant in Bayelsa which is one of the plants in our portfolio, we are in the second phase as we just finish construction and it is undergoing technical commissioning. We expect to finish that in the next two or three months and add that to the grid and we have gas to power the unit. We have done several projects in transmission and several projects in distribution; we are virtually in every state and many local governments of the country.”

Speaking further, Ugbo said, “the company has delivered more than 4000 MW of its original mandate and they are all gas fired plants,” he said.

“We have a very vibrant renewable department now and we are looking at Katsina State and some other parts of the North to set up power project utility scale and even for clusters as well. We are working on that seriously and we are in the process of scooping now as things unfold you get to know,” he said.

Ugbo said that the company had deployed over 2000 solar home systems to some parts of Katsina State.

The NDPHC CEO made it known that under the current Economic Sustainability Plan by the President Muhammadu Buhari, five million more home solar systems were to be deployed. NDPHC had target to deploy at least two million out of the five million home solar systems, adding that the company was implementing the project with the Rural Electricity Agency.

In his response, Governor Masari said that he was in NDPHC to solicit for more support from the NDPHC to deliver power projects in the state.

He lauded NDPHC for projects executed under the National Integrated Power Projects (NIPP) in the state, adding that they would be of great impact to the state.

The governor said that in spite of the electricity market liquidity challenge, NDPHC was still intervening in the distribution and transmission value chain, and urged the firm to deliver more projects beyond 12 that had been executed in the state.

According to the governor, “We have come to ask for more. Principally, I am here to thank you on behalf of Katsina State and to assure you of whatever support you will need from us. Katsina State will support you because you have done so many projects for us and we are seeking for more.

“Also, whatever intervention you may require from us either as a group of Nigeria Governors Forum or a representative of the board we assure you that the state will support and I hope this cooperation continues,” he said.

Chevron invests N4.3bn to boost agriculture in the Niger Delta in 2019