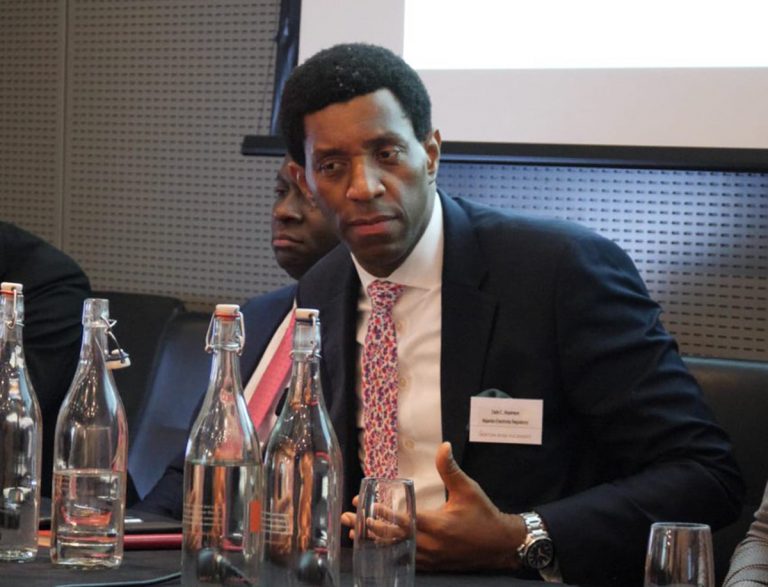 The Nigerian Electricity Regulatory Commission (NERC) says six out of eight Power Distribution Companies (DisCos) have complied or substantially complied with the approved minimum remittance threshold in the Order for July to September 2019.

NERC, which is the regulator of the industry, confirmed the development in a notice sent to the affected companies and obtained in Lagos on Sunday.

NERC had on Nov. 5 served notice to eight DisCos of its intention to cancel their licences for failure to meet their obligated remittance to the market.

“The Commission has reasonable cause to believe that the DisCos listed below have breached the provisions of the Electric Power Sector Reform Act, terms and conditions of their respective distribution licences and the 2016 – 2018 Minor Review of the Multi Year Tariff Order (MYTO) and Minor Remittance Order for the year 2019.

However, NERC said the affected DisCos were given till Dec. 9 to show cause in writing as to why their licences should not be withdrawn.

According to NERC, all eight DisCos met the deadline for the submission of written responses showing cause against the cancellation notice and these responses have been filed at the commission.

NERC said: “The remittance to Nigerian Bulk Electricity Trading (NBET) Plc by the DisCos to date indicates that six out of the eight DisCos (AEDC, BEDC, IE, KEDCO, YEDC and KAEDCO) met the expected minimum remittance thresholds for the three months of July to September 2019.

“Two out of the eight DisCos (EEDC and PHEDC) did not meet the expected minimum remittance thresholds for any of the three months of July to September 2019.

“The commission reiterates that the failure of DisCos to comply with expected minimum remittance threshold in the order exposes Nigerian Electricity Supply Industry (NESI) to systemic risk.

“It threatens the sustainability of other parts of the value chain and the ability to improve services to customers.”

The commission said consequently, a public hearing would be held by NERC on Dec. 19 on the issues affecting the two non-compliant DisCos in line with Section 41 of Electric Power Sector Reform Act and Section 17 of the Business Rules.

NERC said in recognition of the “good faith” demonstrated by the six other DisCos, the commission and their management would meet on Dec. 20 to address issues concerning them instead of a public hearing.