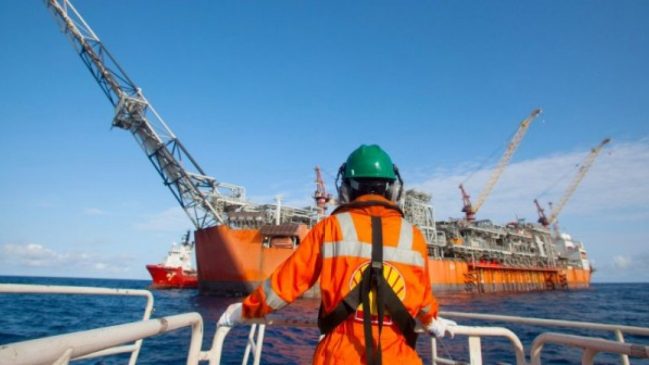 The Shell Petroleum Development Company statement indicated that Bonga field situated on Oil Mining Lease (OML) 118, some 180 kilometers off the Atlantic Coastline would be shut for maintenance sometime in March or April.

The development raised concerns of oil exports from Nigeria amongst industry observers.

A spokesman of the oil firm noted that the exact time for the shutdown had yet to be fixed.

‘‘Bonga FPSO will be undergoing scheduled maintenance and regulatory inspections during March and April.

“Exact dates and production impact are currently under review and will be communicated in due course.” the Spokesman said.