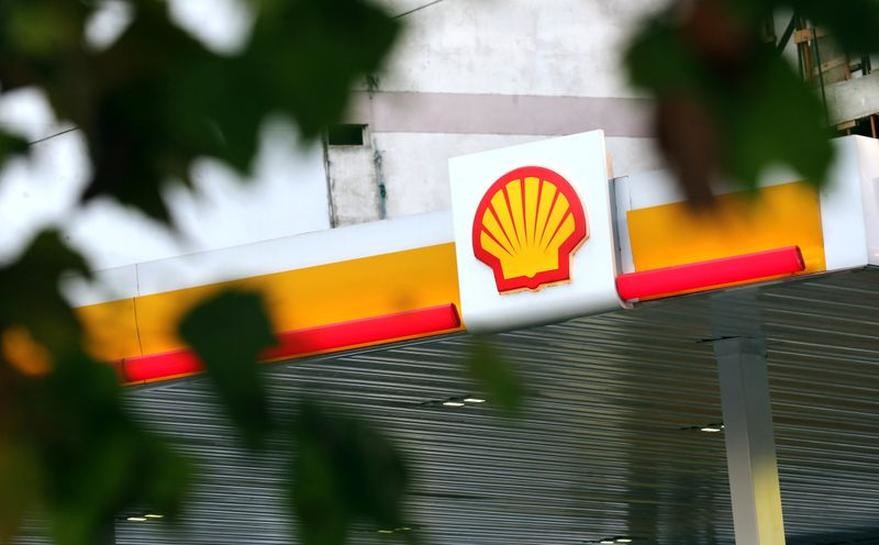 Royal Dutch Shell Plc along with its Nigerian subsidiary, the Shell Petroleum Development Company (SPDC), has launched arbitration proceedings against the federal government over a long-running dispute with a Rivers community.

The issue relates to an oil spill in the Ejama-Ebubu community that took place during the 1967-70 Biafran war. Nigeria’s Supreme Court in November denied Shell’s request to appeal the award. Shell has said it never got a chance to defend itself against the substance of the claims.

THISDAY reports that the oil major’s Netherlands-registered holding company and SPDC filed the case at the World Bank’s International Centre for Settlement of Investment Disputes (ICSID) on February 10.

A post on the website of the Washington-based World Bank dispute resolution body, indicated that the hearing of the case marked “Shell Petroleum N.V. and The Shell Petroleum Development Company of Nigeria Limited v. Federal Republic of Nigeria (ICSID Case No. ARB/21/7)” was still pending.

It was set up under a multilateral treaty formulated by the executive directors of the World Bank to further its objective of promoting international investment. It was established in 1966 by the Convention on the Settlement of Investment Disputes between States and Nationals of Other States (the ICSID Convention) and has handled over 700 cases.

According to the organisation, Shell brought its claim against Nigeria under the bilateral investment treaty between the governments of The Netherlands and Nigeria.

Bloomberg reported that the decision to drag the country to the arbitration panel followed the Anglo-Dutch energy giant’s unsuccessful efforts last year to reverse a court order instructing the company to pay compensation to a community for polluting its land.

While the case’s victors say they are now owed more than N183 billion ($479 million), Shell contests that valuation and denies being responsible for the decades-old oil spill.

“Given the history of this particular case, we are seeking protection of our legal rights from an international tribunal,” Bloomberg quoted a spokeswoman for Shell’s Nigerian subsidiary as saying in an emailed statement, without providing further details about the oil major’s case.

Shell operates the oil block at the heart of the dispute, which is known as Oil Mining Lease (OML) 11, in a joint venture with the NNPC, Total SE and Eni SpA.