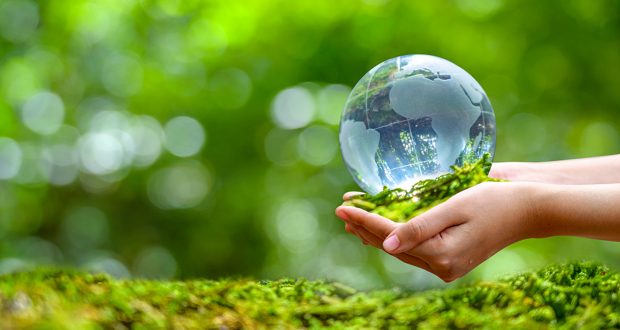 Shell, ExxonMobil, Chevron and others have have agreed to redirect their focus and attention to global health, safety and environmental protection while striving to produce energy for the world consumption.
In a letter signed by these International oil companies (IOCs) they said that the reality brought about by Covid-19 has further crystallized their focus on what is essential. “These are health, safety and protection of the environment as well as providing the energy and vital produces that society needs to support economic recovery” they said.

Chief executive officers of these leading global oil and gas companies in their open letter on Tuesday remphased their commitment to addressing climate change and facilitating actions that lower the energy industry’s carbon intensity.

Under the auspices of the group called the Oil and Gas Climate Initiative (OGCI), the CEOs stressed that they will maintain focus on what matters amid efforts to revive the pandemic-ravaged economy. “We have heard concerns that this crisis may push oil and gas companies – and governments around the world – to delay climate action” they said.

According to them efforts will be accelerated to cut emissions within their respective companies. This they said, will be done through a $1 billion-plus climate investments funds to back efforts to develop, implement and scale-up low-carbon innovations in oil and gas, commercial transportation and other areas

Moreso, promoting opportunities to scale up carbon capture, use and storage advances that are commercially viable, environmentally responsible and safe will be pursued.

Maintaining support for ongoing government efforts to formulate policies that accelerate the energy transition and stimulate economic growth will be considered.