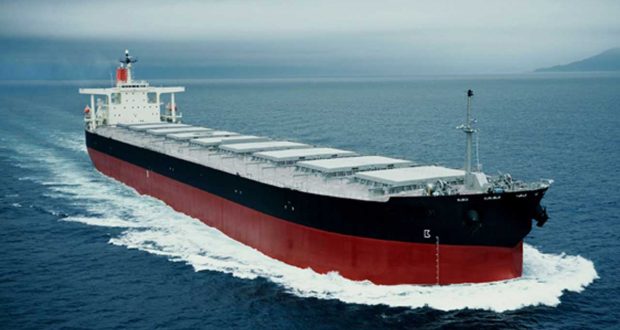 Shell, Chevron Sold 6 out of 35 Nigeria’s Cargoes to Indian Coys

Shell, ExxMobil, Chevron and Vitol have all together sold six cargoes of crude oil to Indian Refineries yesterday. These six cargoes were part of the 35 outstanding Nigeria cargoes waiting to be picked by two Indian companies last week.
Financial Energy Review leanrt that these cargoes are part of July spot trading programme that are waiting to be sold to two India International oil companies (IOCs) which have put up tenders for the cargoes.
The cargoes are from Shell’s forcados and Bonga while Chevron provided it’s Agbami and Vitol also from Bonga. It is likely that Nigeria will continue to offload her outstanding July July spot trading in weeks ahead.
Last week Nigeria was waiting to offload her backlog of 35 cargoes of crude oil to two India Refineries that put up tenders for West Africa crude..
Though it is not too clear whether the tenders put up by the India IOC will all go the way of Nigeria as Angola is said to have outstanding cargoes waiting to be sold for July programme. This is because the tenders from the India refineries are said to be for West Africa cargoes..
Generally traders have noted that demand for Nigerian crude oil for July has been quite low. This low demand obviously has been because of the Corona virus pandemic.
The tenders from India for the West African crude is said to be for a 2 million barrels cargoes loading July 4-13 and the other for 1 million loading Aug. 1-10 and both were set to close last week.

OPEC+ Spit Fire Over Non-compliance By Members on Production Cut