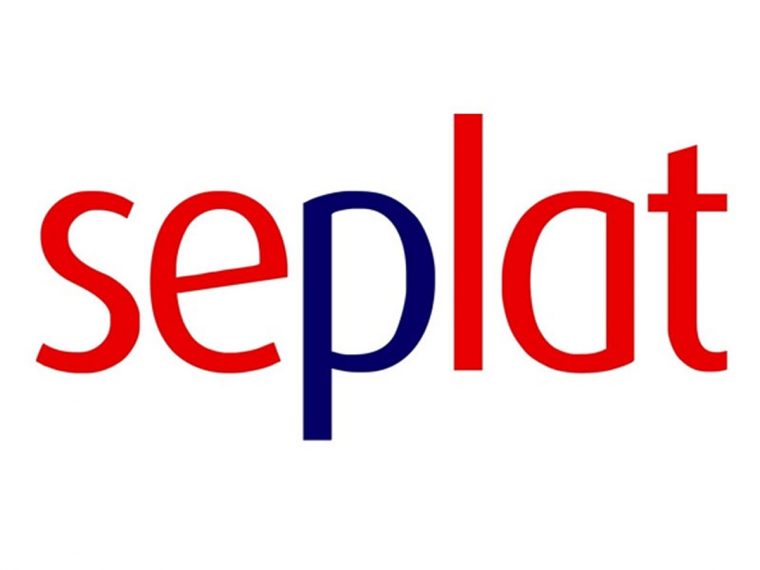 Seplat’s ANOH gas project to unlock over 1,200MW of electricity in Nigeria

With over $300m invested in Oben Gas Plant Expansion Project, which is another gas plant run by Seplat, he said the company currently contributes about 30% of gas to power generation in Nigeria, adding that: “ANOH project has the capacity to unlock over 1,200MW of gas constrained power generation capacity.”

However, despite the huge gas reserves, the country has been unable to translate its resources to effectively boost the economy, Mba said highlighting that the key challenges the industry faces today in translating reserves to value were: Lack of adequate infrastructure (constraint on gas transmission distribution); funding constraints for upstream, midstream and downstream sectors; and sub-optimal institutional and regulatory framework including extensive and bureaucratic process for obtaining licenses and approvals, weak corporate governance and policy inconsistencies.

The Seplat GM said growth in gas demand was widespread, increasing in some countries and regions; of which the increase is driven in broadly equal amounts by use in power and industry.

He said: “Africa’s natural gas production, demand and exports are poised to accelerate, led by Mozambique, Nigeria and Egypt. Gas is the only fossil fuel expected to grow through 2035. Global gas demand is expected to grow at 0.9% per annum between 2018 – 2035 driven by many regions’ power/gas-intensive industry and China’s residential/commercial sectors citing McKinsey report, 2019.

“The continent can fuel an economy four-times larger than today with only 50% more energy driven by a major shift towards energy sources such as renewables and natural gas and efficiency improvements.

“The aim is to hold up a mirror to the plans of today’s policy makers and illustrate their consequences for energy use, emissions and energy security.”

The Africa Case Scenario, he noted, was built on the premise of “Agenda 2063”, established by the Heads of State and Governments of the African Union in 2015, and “in this case, faster economic expansion is accompanied by the full achievement of access to electricity and clean cooking, in line with Sustainable Development Goal 7.”

Mba said Nigeria could save significantly on CO2 emissions by replacing diesel generators with natural gas plants – potentially reducing CO2 emissions by 18.2 million metric tonnes per year, adding that this would in turn improve standard of living of Nigerian citizens through reduced exposure to Greenhouse Gas and noise pollution from generators.

“Natural gas is a cleaner fossil fuel and as such can help Nigeria achieve her developmental aspirations by increasing power generation efficiently with relatively low climate damage thus delivering a win-win scenario,” he noted.