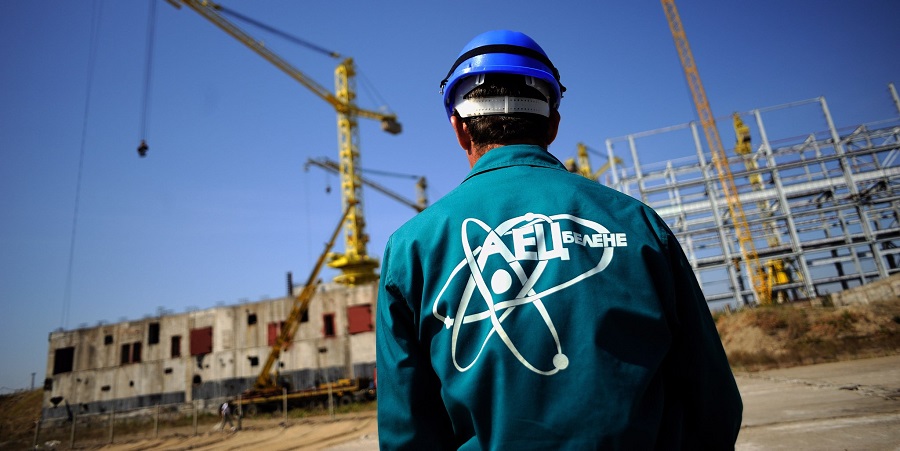 By Majorwaves On Jun 19, 2020
0
Share
Russia’s Rosatom State Corporation says it has signed  Memoranda of Understanding (MoU) with Framatome SAS ,France  and GE Steam Power in the framework of the strategic investor selection procedure for the Belene Nuclear Power Plant (NPP) in Bulgaria.
Its  First Deputy Director General of Corporate Development and International Business, Kirill Komarov said this in a statement on Friday.
He said in accordance with the agreements, the companies would work together to participate in the tender for the construction of Belene NPP.
“As part of the agreement, if Rosatom State Corporation becomes a strategic investor of the project through a competitive process, General Electric will be considered as the partner of an Arabelle based turbine-generator set.
“Turbine Hall Equipment and Framatome SAS will be the key partner of Instrumentation and Control (I&C) systems for the Bulgarian NPP.
“The signed MOUs underline a continuously high level of trust between our companies,” Komarov said.
He said  international cooperation between nuclear industry leaders would  help create the best financial and technical conditions for the implementation of the Belene NPP.
He said Rosatom, Framatome SAS, and General Electric were earlier included in the shortlist of five applicants for the Belene NPP, along with the China National Nuclear Corporation (CNNC) and the Korea Hydro & Nuclear Power Corporation (KHNP).
He said Rosatom had  already successfully collaborated with Framatome SAS and General Electric on international projects, including the Paks-2 NPP (Hungary) and the Hanhikivi-1 NPP (Finland).
“The cooperation with General Electric is carried out within the framework of the Akkuyu NPP project in Turkey and the El-Dabaa NPP project in Egypt; a joint venture between GE and Rosatom is a supplier of equipment for the turbine island,” he said.
Continue Reading
0
Share FacebookTwitterGoogle+ReddItWhatsAppPinterestEmailLinkedinStumbleUponPrint