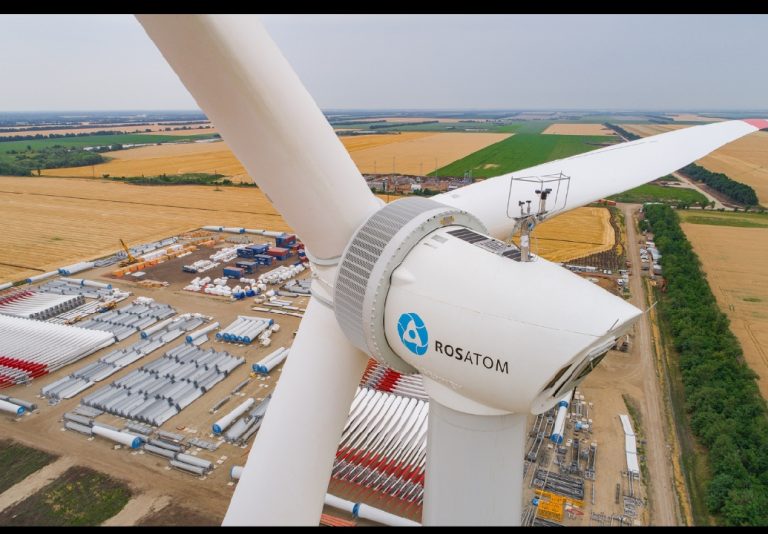 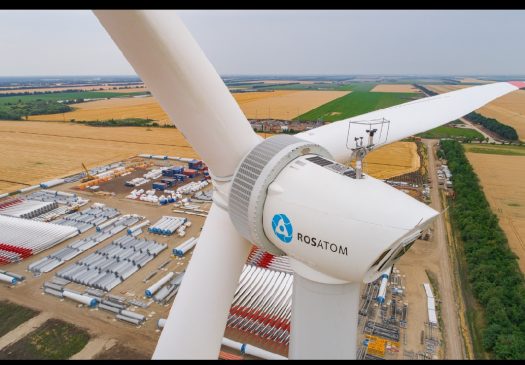 The largest wind farm in Russia has begun supplying electric power to the wholesale electricity consumers and capacity market.

Alexander Korchagin, Director General, NovaWind, the wind energy division of ROSATOM said in a statement made available on Tuesday in Lagos.

He noted that it has a total capacity of 150 MW and consists of 60 wind turbines, adding that Rosatom is currently implementing a programme for wind farm construction at four more sites in the Stavropol Kray and the Rostov Region, Russia.

According him, it is as part of the current localisation programme, the company was able to achieve batch production of wind turbine components and assemblies in Russia.

“The degree of localised sourcing of the facility’s equipment, as confirmed by Russia’s Ministry of Industry and Trade, is at 65 per cent.

“Through its localization programme, NovaWind plans to bring this figure up to 80 to 85 per cent  in the future.

“In this project, Rosatom acts as a system integrator that effectively accomplishes a full range of tasks.

” It includes designing wind farms, making its own production of wind turbine components, managing the supply chain and delivery of components to sites, as well as subsequently overseeing service and operation.

The company’s next largest wind farm, with an installed capacity of 210 MW, will appear in the Kochubeyevsky district of the Stavropol Kray.

It would be  recalled that in December 2019, ROSATOM completed the first phase of wind turbines’ commissioned at its wind farm at Adygea.

This marks an important milestone in further development of low-carbon programs at ROSATOM.