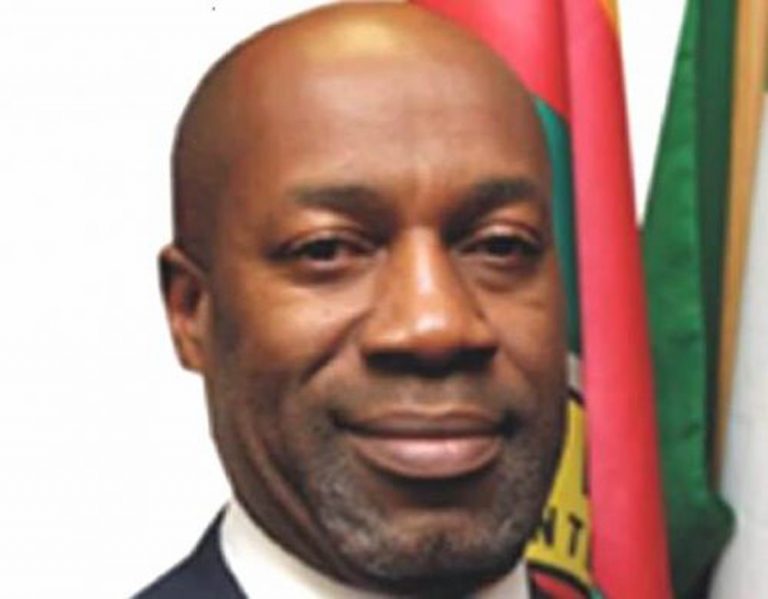 The NNPC, in a statement by its spokesman, Mr Ndu Ughamadu on Staurday in Abuja, alerted the public that the profile was the sinister motive of defrauding unsuspecting members of the public, especially foreign stakeholders.

He said the bogey was apparently contrived by unscrupulous conmen using the well-known professional networking platform to entrap would-be preys.

‘’For the avoidance of doubts, Mr Roland Ewubare is the Chief Operating Officer, Upstream of the NNPC.

” The position ascribed to him in the phantom Linkedin profile does not exist and totally a product of the fraudulent imagination of the authors,’’ he said.

He further noted that the fake Linkedin account was reminiscence of the barrage of bogus NNPC recruitment platforms, which it repeatedly clarified.

He appealed to members of the public and stakeholders across board to be wary of such fraudulent contraptions designed to fleece people of their hard earned resources.

Use your work to hold NNPC accountable, Kyari tasks NGE