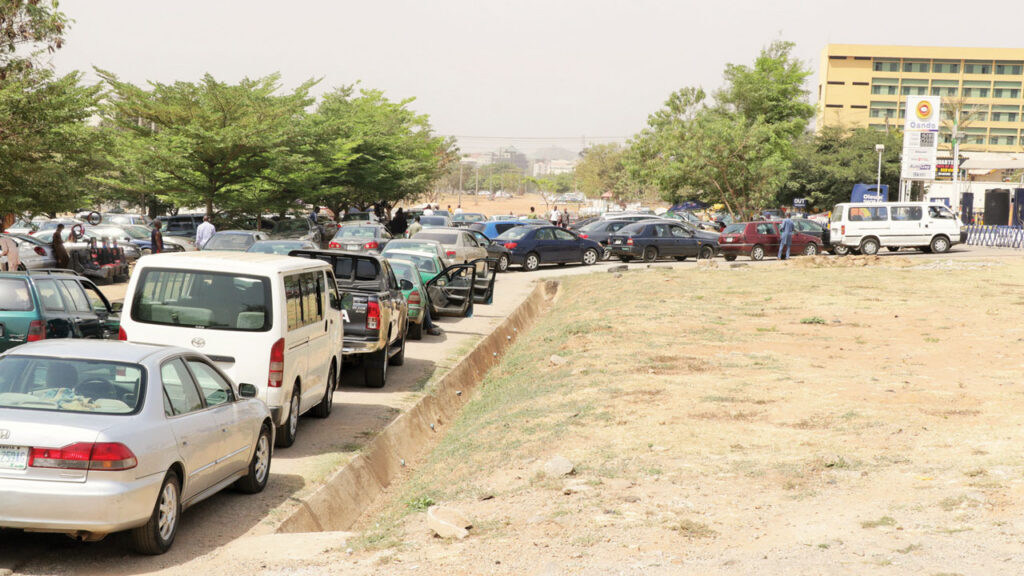 Fuel retailers have accused private depots of seeking to make excessive gain from the current fuel scarcity being experienced across the country.

Mr. Billy Gillis-Harry, National President, Petroleum Products Retail Outlets Association of Nigeria, PETROAN, in a statement, said private depot owners have jerked up the ex-depot price of petrol as a result of scarcity.

According to him, contrary to assurances by the Nigerian National Petroleum Corporation, NNPC that it had not increased price of petrol, depot owners have gone ahead to raise price of the product.

He accused depot owners of also contributing to create the current fuel scarcity.

‘‘This development remains a source of concern to my members because we cannot access the products from NNPC. So, if that is the case, where do the private depot owners get their products from since NNPC is the sole importer of petrol,’’?.

He said the development has forced most retailers out of operation since they cannot get supply adding that it would be illegal for retail outlets to increase petrol price above the price band approved by NNPC.

According to him, retail outlets increasing prices would be doing so illegally or because they bought the product far above the approved retail price and would want to still make profit.

An earlier report by The Sun Newspaper had quoted Gilly-Harry advising the government to summon a stakeholders meeting to truly ascertain what the actual landing cost of petrol is, adding that deregulation of the downstream sector is the way to go.

Quoting an anonymous depot owner who spoke in confidence, Daily Sun said had confirmed the unofficial increase in the ex-depot price of petrol.

He told Daily Sun that since there are supply shortages leading to rationing, depot operators with retail outlets would naturally prefer to lift products to their outlets instead of selling to other retailers because they are not sure of when the next supply would come from NNPC.

He confirmed that there are few bad eggs among depots owners, as not all of them are members of the association.

‘‘I can confirm to you authoritatively that there are well over 200 depots but from our books, only about 50 are our financial members. So, for those that are not our members, we don’t know what they do behind the scene, and as such, we cannot sanction them,’’ he said.