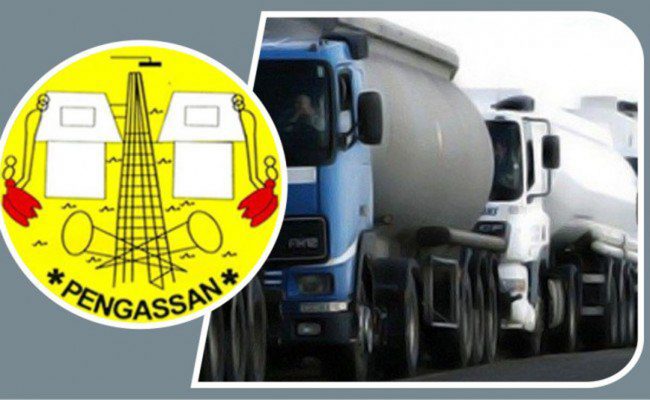 Mr Ndukaku Ohaeri, PENGASSAN’s President, said  in Lagos that it was important for the management to “respectfully reconsider the protesting workers’ demands”.

Ohaeri said: “Nigeria is a sovereign country, and we have our laws and rules and people who come in to do business, much as we support them, it is also incumbent on them to follow our laws and respect our traditions as well.

“The management needs to retrace its steps. When you do the right thing, you can now talk and people will listen to you.”

Describing the situation of workers at Chevron as very unfortunate, he said that the association was working at resolving the disagreement between the oil company and its Nigerian workers in Lekki with other stakeholders.

The PENGASSAN president urged the protesting workers to resume their duties as soon as the issues were resolved with the management of Chevron.

“We will resolve it.

“However, the management of Chevron must know that much as we will help them and do the best we can to ensure that their business is done, we will not accept anything that is a kind of disrespect to us,” he said.

A Correspondent who had been monitoring the workers’ protest, reports that the protest was in respect of over alleged welfare packages.

The protest, which commenced on Jan.6, on Thursday entered its fourth day as the protesting workers put the company’s premises under locked and keyed.

The workers had on Monday staged a peaceful protest at the Lagos office of Chevron Nigeria Limited (CNL) in Lekki, over alleged welfare issues.

It was observed that the picketing began early on Monday with the aggrieved workers holding placards and chanting solidarity songs.

Although the workers refused to speak on the issues, they were, however, seen carrying placards with various inscriptions including “Stop Sacking Nigerians” and “Reduce Expats Allowances”.

Reacting to the protest, Mr Esimaje Brikinn, General Manager, Policy, Government and Public Affairs, Chevron Nigeria Limited (CNL), had in an e-mai  said that the striking workers also prevented other employees who were not members of PENGASSAN from gaining access to the offices.

Brikinn said CNL branch of PENGASSAN had on Dec. 17, 2019 began a unilateral industrial action and directed its members to stay away from their offices, citing some industrial relations issues as the reason for their action.

“CNL, in keeping with its commitment to resolving issues through meaningful dialogue and respect for the rule of law, is engaging in discussions with the union to understand and seek amicable resolution of the issues.”