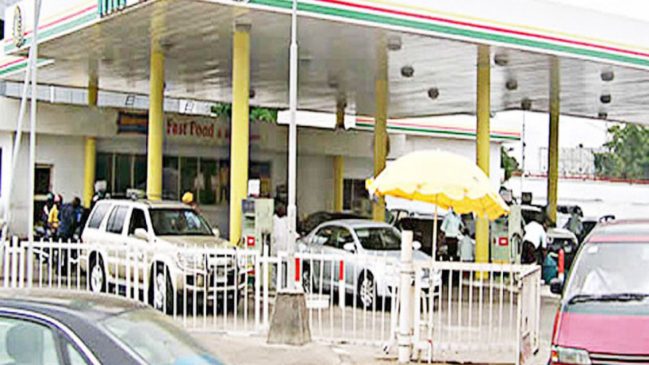 Residents of border communities in Baruten Local Government Area of Kwara have urged the Nigerian National Petroleum Corporation (NNPC) to build  retail outlets to solve the problem of fuel scarcity in the area.

The residents said on Saturday that the retail outlets would put an end to indiscriminate hike in the price of Premium Motor Spirit (PMS), popularly known as petrol, in the area.

Mr Audu Abdulrahman, the Chairman, National Union of Local Government Employees (NULGE) in the area, said that a litre was sold for N300 despite the official reduction in the pump price of petrol by the Federal Government.

Abdulrahman, however, blamed the situation on border closure directive that restricted movement of petroleum products into border communities.

He observed that if the NNPC could set up a filling station in the area, it would ameliorate the suffering faced by the border communities.

“The decision has caused the cost of transportation to and from the area to triple.

“Federal government should please give us NNPC petrol stations in Baruten local government area of Kwara; we are buying fuel at N300 per litre now,” he cried.

Alhaji Umar Galadima, another resident, also said that building of filling stations in the area by major marketers would at least break the monopoly of the unpatriotic marketers in Baruten.

Galadima, a staff of the National Orientation Agency, added that the scarcity of fuel in the border areas had unleashed untold hardship on residents.

He said fuel was being sold for between N300 and N400, depending on the distance of the filling station, to the international border.