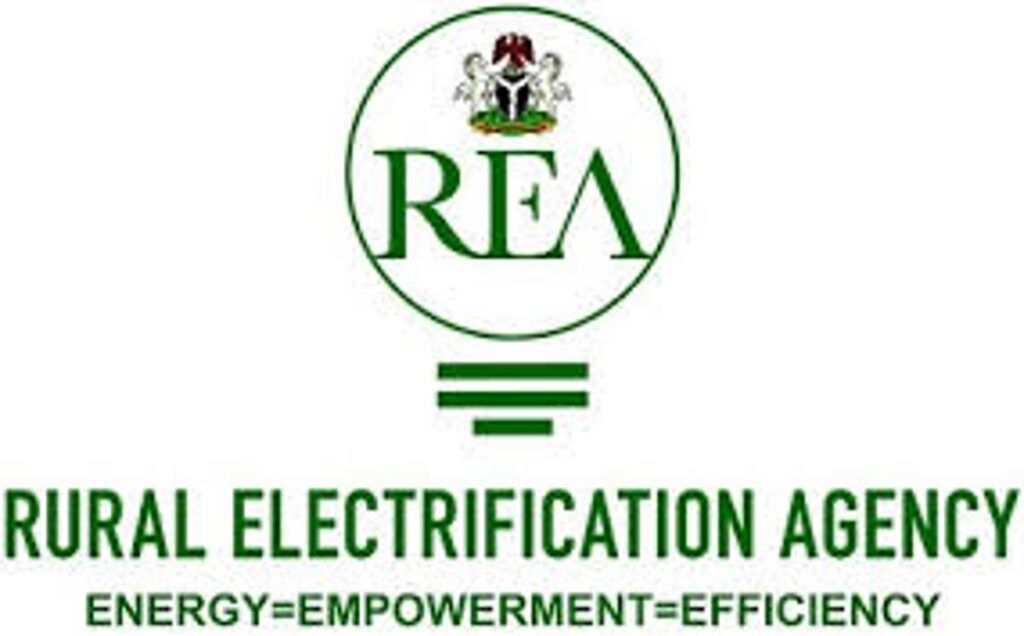 The rural Electrification Agency (REA) has dismissed allegations of corruption directed at four top officials of the agency.

In a statement by the agency’s Director of Promotions, information and Outreach, Ayang Ogbue, he said that the Managing Director and three directors of the agency who appeared before the ICPC on September 17,2020 for questioning over alleged corruption did not do anything wrong but acted in strict compliance with the provisions of relevant public procurement laws.

The agency said that the Bureau of Public Procurement (BPP) did not put out Certificates of No Objection for the projects and described the accusations by a contractor who petitioned the independent corrupt practices and other related offences commission (ICPC) as false, baseless and unfounded.

The statement reads in parts, ‘’in compliance with the foregoing, REA, acting on requests from Ogun state Bureau of Electrical Engineering Services and the Nigeria Centre for disease control (NCDC) dated April 3, 2020 and April 7, 2020 respectively began a process of procuring solar hybrid power solutions for the NCDC isolation and treatment centres at Yaba, Lagos, University of Abuja Teaching Hospital Gwagwalada in the Federal Capital Territory and the Ikene and Iberekodo centres in Ogun state’’

Ogbue explained that the solar power projects under reference were executed at the behest of President Muhammadu Buhari who in a nationwide broadcast on national COVID-19 response directed public institutions and encouraged private organisations well as individuals to support government programmes in tackling the pandemic.

REA said the solar power projects at FCT Lagos and Ogun Isolation centres were key landmark projects that have had transparent processes from inception and have proved invaluable in complementing the efforts to combat the COVID-19 pandemic.

‘’these projects delivered by REA at University of Abuja Teaching Hospital, Gwagwalada, FCT, NCDC Public health Laboratory, Yaba, Lagos and NCDC Isolation centres in Ogun state have added value in strengthening our healthcare infrastructure beyond the current pandemic, blazing the trail for more Agencies of government in like support alongside the efforts of the private sector in response to the directives of Mr. president and the Honourable Minister of Power’’, it said

The statement also said that in appreciation of the work of the agency, the Ministry of Finance and World bank have endorsed a process for the restructuring of components of the Nigeria Electrification project (NEP) to deliver power to more frontline facilities of government across Federal and state levels using similar technology as was done in the FCT, Lagos and Ogun NCDC isolation centres for an initial 100 isolation and treatment centers.

The statement called on the general public to disregard any report suggesting that there was impropriety in the award of contracts by the agency.