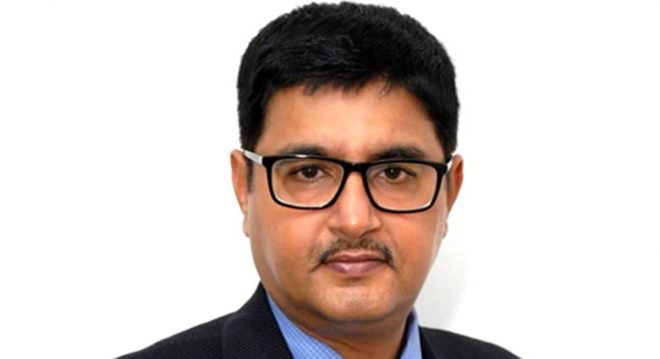 Managing Director, NIPCO Gas limited, Sanjay Teotia, who, according to a statement, declared this during a media tour of some of NIPCO’s facilities in parts of Benin City, the Edo State capital, noted that the development of CNG, which is also being used to fuel vehicles for profitability and environmental friendliness is also being hampered by lack of accessibility to land.

He expressed regret that with the enormous gas reserves in the country, the potentials in the sector have not being fully utilised to the benefit of the people.

Nigeria, Teotia said, would continue to miss the gains of the deposit of such gas reserves if the challenges were not resolved.

“He however lauded the Federal Government’s National Gas Expansion Programme Committee, which was recently inaugurated by the Minister of State for Petroleum Resources, Chief Timpre Silva, and chaired by Engineer Mohammed Ibrahim to steer the gas sector for optimal performance,” the statement signed by Assistant General Manager, Corporate Affairs, Nipco, Lawal Taofeek, read.

The setting up of the committee, the Nipco Gas Ltd MD said, was very apt and a clear indication of the genuine resolve of the present administration resolve to tackle challenges that bedevil  the sector and to pave the way for better utilisation  of the nation’s  massive gas resources in the overall interest of stakeholders .

According to him, the company, which got its license to operate in 2007, have seven gas stations in Benin alone, with other stations in Lagos and Delta States adding that NIPCO has laid 51km gas pipeline in Benin to distribute CNG to the seven stations in the city.

He said; “Currently, we have converted no fewer than 5000 vehicles from PMS/Diesel to CNG, and now distribute the product to few eatery in the city. We have the capacity to dispense 500 Standard Cubic Meter (SCM) and also dispense to no fewer than 20,000 vehicles here.

“The sector has the potential to provide numerous job opportunities and create a lot of economy potentials for the country once the government provides the necessary frame work to enhance its growth.

“For once, these must be appropriate pricing of gas to allow for affordability and the issue of land must be addressed as well. States government can encourage investment in the sector by giving land at a reduced rate,” he said.

They however appealed to the company to replicate the establishment of more CNG  across the city and neighbouring  states to improve access to the product.