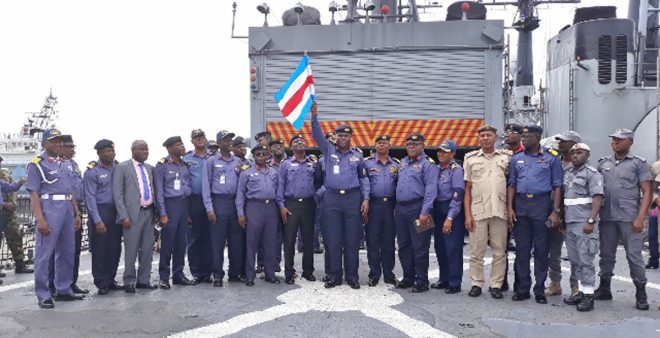 The Nigerian Navy on Tuesday deployed troops on board 14 warships, including gunboats and aircrafts in a special military exercise code-named “Exercise Yangha Mi.”

Adeniran said that the three-day exercise was aimed at tackling the menace of pirates, oil smugglers and other criminal activities taking place in the nation’s waters.

“Exercise YanghaMi, meaning ‘save me’ in Ibibio dialect, is one of the numerous operational engagements that the command is currently undertaking.

“The exercise will involve 14 platforms and 46 riverine boats taking part in the exercise from September 3 to September 6.

Adeniran said that personnel of the Nigerian Immigration Service, Nigerian Customs Service and the Nigerian Security and Civil Defence Corps would also participate in the exercise.

Others are the Department of State Security (DSS), Nigerian Maritime Administration and Safety Agency (NIMASA) and the Nigerian Emergency Management Agency (NEMA).

Adeniran said that exercise YanghaMi was among the many sea operations, such as Operation Bekanmon (Calm Water) and Operation Soot Response, ongoing under the ENC.

“The gains of these engagements have resulted in decrease in incidences of piracy and sea robbery, militancy, kidnapping; crude oil theft and pipeline vandalism.

“These gains have led to increase in shipping activities, crude oil production and other forms of economic activities. YanghaMi is aimed at consolidating on the gains achieved.

“Our capital ships and patrol gunboats will carry out interdiction operation, search and rescue, and boat side and rescue operations.

“Other operations are seizure of vessels of interest for arms, illicit drugs, gunnery exercise, fleet manoeuvre, man overboard and abandoned ship procedure, among others,” he added.

Adeniran said that some of the warships and aircrafts would conduct reconnaissance and protection exercises on critical oil and gas terminals located in Agbami, Antan, Usan and Owori oil fields.

According to him, the strategic objective of the operation was aimed at dislodging criminals and securing legitimate economic activities in the nation’s maritime environment. 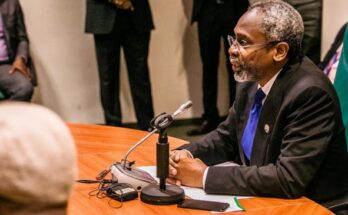 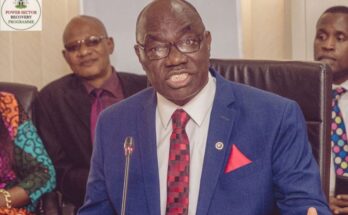