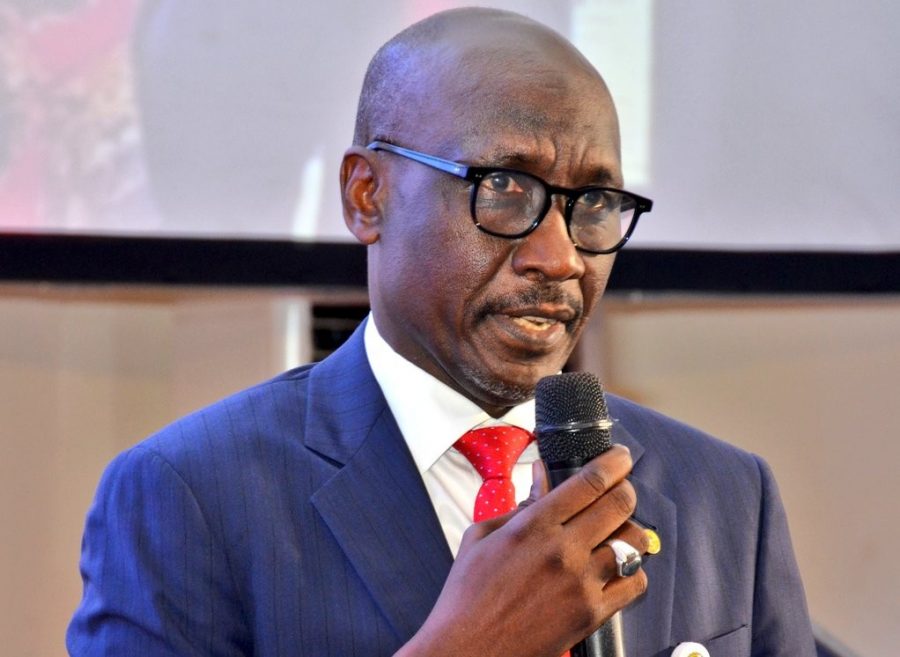 The Minister of State for Petroleum Resources, Timipre Sylva, has announced that the much awaited Petroleum Industry Bill (PIB) will include provisions for lower taxes to sustain stable investments in Nigeria’s oil sector.

The minister also pointed out that Nigeria’s plan to ensure the growth of its oil industry has not been heavily impacted by the coronavirus pandemic, as key priority projects that had been up for execution in 2020 have not been derailed.

According to a report from ThisDay, this disclosure was contained in a statement by Sylva, while delivering a speech at the seventh joint International Energy Forum and International Gas Union (IEF-IGU) ministerial gas forum that was held virtually.

The Minister said that the government is not unaware of serious concerns raised by oil companies over high taxes, especially on onshore and shallow water operations, which it hopes to address with the PIB.

The PIB is considered relevant to the country’s quest to make its oil industry regain its competitiveness, but it has been stalled by interests and politics. A new version has been submitted again to the National Assembly for legislative consideration.

Sylva, in his remarks however said: “We are not unmindful that the industry players are of the view that the current level of taxation on onshore and shallow water operations is excessive and therefore the proposed PIB should include a significant lowering of these taxes for new investments and for existing operations.

“As a government, we have identified major constraints that have delayed recent projects from reaching financial close or caused projects to be delayed and/or abandoned altogether. The PIB before Nigeria’s legislative arm that we propose will, I believe, provide this new framework.”

“To secure the future of the industry in Nigeria, fiscal and other terms must be based on a more conservative economic outlook. A framework must be created for the Nigerian petroleum industry to grow and invest in additional petroleum production even under difficult economic conditions.

“For this reason, we are proposing grand fathering in the new PIB. The proposed PIB framework shall be based on core principles of clarity, dynamism, neutrality, open access and fiscal rules of general application,” he added.

Speaking further on the challenges the coronavirus has brought on the industry, he explained that, “the pandemic has affected the industry, but for us in Nigeria, it has not derailed our pursuit of the key priority projects/targets of the federal government.”

He however noted that, “we need to accept the fact that our new reality will not be a snap-back to where we were, but an ongoing recovery process.”

On the plans the country has set up to develop its gas resources and how well they have gone, the minister stated that they are focused on the development of industrial and transport gas markets as well as gas-for-power.

He said: “We believe gas will become the dominant fuel for generating power not only in Nigeria but in Africa as well. We have commenced the implementation of carefully conceived initiatives to foster productivity and attract investments along the gas value chain.”

This, he explained includes the promotion of natural gas as alternative fuel in Nigeria.

“Substituting traditional white products with gas will cushion the effects of deregulation and create enormous job opportunities for Nigerians.

“It is expected that this will stimulate economic growth, further improve our energy mix, drive investments, and provide jobs in Nigeria,” Sylva said.

Speaking on the challenges holding back the country’s gas market from transitioning into a competitive stage, Sylva highlighted institutional and structural problems relating to gas production, usage and regulation as key factors.

He further said the challenges revolve around opening the market through development of policy for upstream and downstream gas sector developments.

To address this, he said that: “The ongoing marginal field bid round will also bring in additional gas molecules; premised on increased gas production, stable and predictable gas pricing framework

“Nigeria would be able to attract further investment into the sector and our effort at stabilising gas pricing is on course with the inauguration of the committee on gas sector-wide review of the domestic gas pricing framework.”