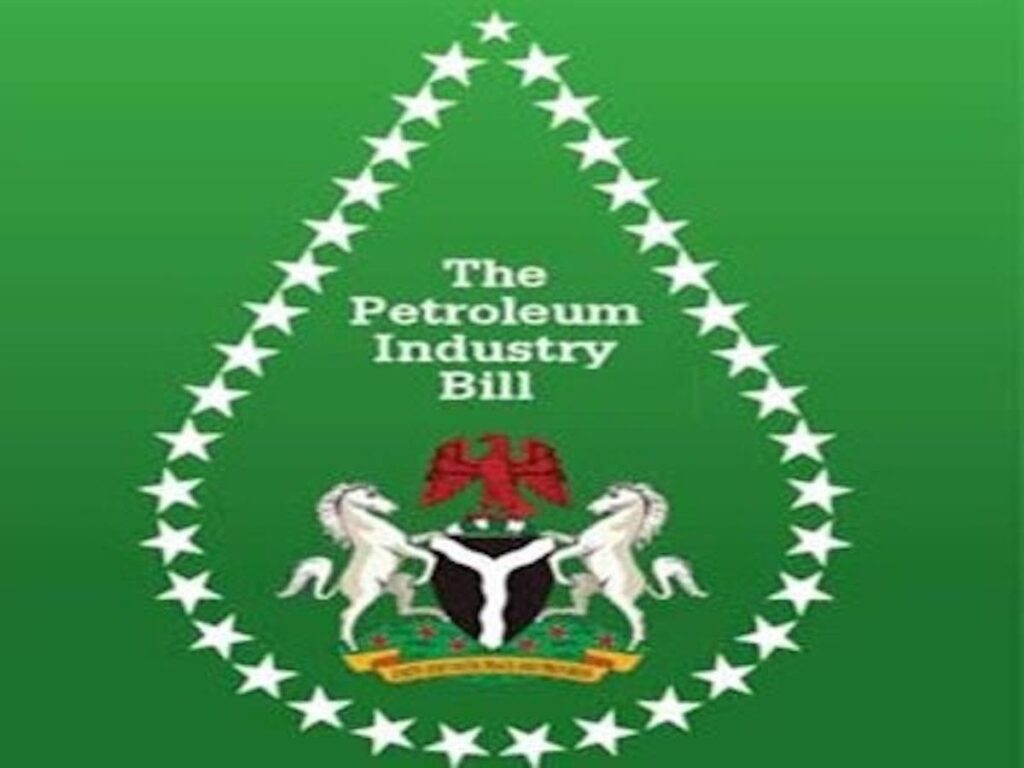 The Deputy President of the Senate, Senator Ovie Omo-Agege, has said that host communities will benefit the most from the boom that will follow the passage of the Petroleum Industry Bill (PIB),  as well as the deregulation of the downstream petroleum and electricity sectors.

He stated this while speaking in Owerri, Imo State, at the Host Communities Colloquium on the Petroleum Industry Bill (PIB), organised by Order Paper Advocacy Initiative.

Omo-Agege noted that the passage of the bill will not only create direct and indirect jobs for the youth, direct foreign investors would have more confidence in the oil and gas economy  in the country.

Represented by his Chief of Staff, Dr. Otive Igbuzor, the Deputy Senate President said: The first, by no order of importance, is a holistic interface with the on-going deregulation of the petroleum and electricity sectors of the economy to promote the creation of job opportunities both directly and through petroleum and gas-based industries, plus other industries that are ancillary to them. The impact on youth employment can only be imagined.

“Further, direct foreign investors would have more confidence in the oil and gas economy. They would come in droves to take advantage of the new opportunities the new economy would offer them.

“Closely related to this is the market-driven competition that will come about. This would mean a capacity for firms both local and foreign that are domiciled in Nigeria to take care of all the segments of the value chain at the upstream, midstream and downstream sub-sectors of the industries.

“In all these, the host communities would benefit the most from the boom that will follow. There will be jobs in abundance; as already noted both direct from operating companies and from industries whose activities are ancillary to them.

“The strict rules of administration and governance enabled by the regulatory agencies will ensure adequate environmental care and social responsibility by operating firms. There will also be, as a result of the eventual law, robust intervention funds and schemes. It will indeed be a win-win situation for the host communities.”

Omo-Agege urged youth in these host communities to support the PIB,  which is currently before the National Assembly.

“I want to say that whatever administrative shortfalls that may have informed these acts of resistance, would not have been there if the appropriate interface between the operating companies and the host communities was the order,” he said.

He said: “I am inclined to the view that not only does the Bill sidestep the ownership question but also tends to outsource government responsibility for robust redress of the debilitating consequences of extraction to corporate.

“In a sense, we may be dealing with a coterie of corporatist instruments of state capture. But I am also aligned with the argument that a law is better than no law in the ongoing quest for reforms.

“While the PIB may not be tailored to address the decades-long resource ownership question, it nonetheless presents an opportunity to make incremental gains in the agitation for a better Niger delta region.”