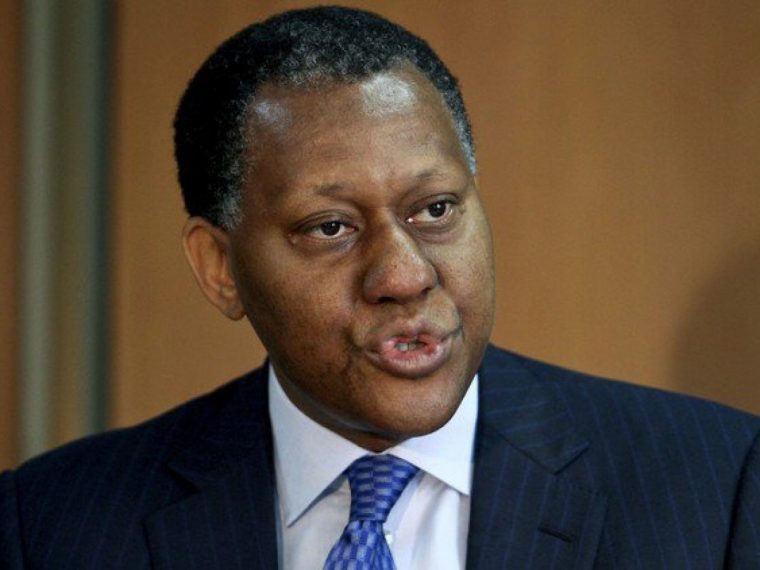 Ajumogobia, former Minister of State, Petroleum Resources, said this at the NNRC launch of the 2017 -2019 Benchmark Exercise Report (BER) in Abuja on Friday.

According to him, Nigeria needs better oil and gas management and only a legal framework can help achieve that.

NNRC, is a non-profit policy institute, and BER was its  biennial findings from assessment of Nigeria’s petroleum sector from 2017 to 2019.

“What we launched today was the 2019 benchmark report, we have this biannually,  and it is a valuable peace of information based on a lot of research in the industry that recommends best practice.

“Policy makers will benefit from looking at the report because presently, we have a law that confers enormous power on the minister of petroleum to do whatever.

“If you have a law that allows a man to do whatever he likes, then investors are not going to be pleased with that because they cannot predict him, they do not want uncertainties .

“You might have a very good man today, then you have a very bad man that does not do right.

”So, investors will like to look at the law rather than have that, thus the reason for the PIGB,” he said.

Ms Tengi George-Ikoli, NNRC Program Coordinator, said that identified gaps had been well-articulated in the 2019 BER and ways forward.

George-Ikoli said  the report was based on 12 precepts providing a focal point for public engagement and civic action while acting as a tool for holding government accountable for its decisions.

She said that the report highlighted those areas where there had not been any form of improvement.

”Notably precepts five and six and the other two precepts that will be affected when the PIB is passed; precepts three and four.

”The four key benchmarks Nigeria needed to attain and focus on as it targeted reforms were the Natural Resource Charter (NRC)’s precepts three, four, five and six consecutively which asked pivotal questions.

”Does the current fiscal framework enable the government realise the full value of its resources consistent with attracting necessary investment, and should be robust to changing circumstances?

“Does government pursue opportunities for local benefits and account for, mitigate, and offset the environmental and social costs of resource extraction projects?

”Is the national oil company accountable, with well-defined mandates and an objective of commercial efficiency?,” she said.

George-Ikoli said that if all these questions were adequately tackled, Nigeria would have the potential to compete globally and stand a chance of moving some of its 187 abjectly poor citizens out of poverty.

The BER report  recommended that the Federal Government should put in place legal framework to boost investment in the oil and gas sector to help Nigeria maximise profit for the benefit  of all citizens.

The report which identified petroleum sector progress and areas for improvements, was aimed at empowering stakeholders to advocate for best practices within their various spheres of work in the sector.

It said that NNRC through BER had kept  track of 12 specific areas or precepts of natural resource governance in which Nigeria needed to improve to successfully translate resource wealth to sustainable development to its citizens.

“The report revealed that Nigeria realised N83 trillion in the oil sector in the past 37 years and yet 87 million Nigerians are still in poverty.

“Findings showed that, impact of oil and gas between the local communities from 2017 to 2019 has some notable decline in terms of strategy by the government to transfer benefits and to ensure that the impact of oil extraction on local community is minimised.

“The research shows that discretionary powers are still retained  by the Minister of Petroleum over the licensing process while there is no pre licensing Environmental Impact Assessments (EIAs), since there is no PIGB.

“It also shows that Nigeria National Petroleum Corporation (NNPC) audit report is not readily available, refinery losses continue and NNPC lacks focus while there are conflicts of interest due to absence of the PIGB.’’

The report showed that costly non-essential investment incentives by government had not been totally minimised for oil and gas resulting in less revenue for  government due to flare gas tax credits.

It also revealed that Nigeria had not improved in the area of transparency and accountability since 2017.

It added that every Nigerian could enjoy quality health, education and overall quality of life if Nigeria was graded green in all 12 focus areas.

Electricity: GenCos fail to generate 3,347.5 megawatts due to gas shortage