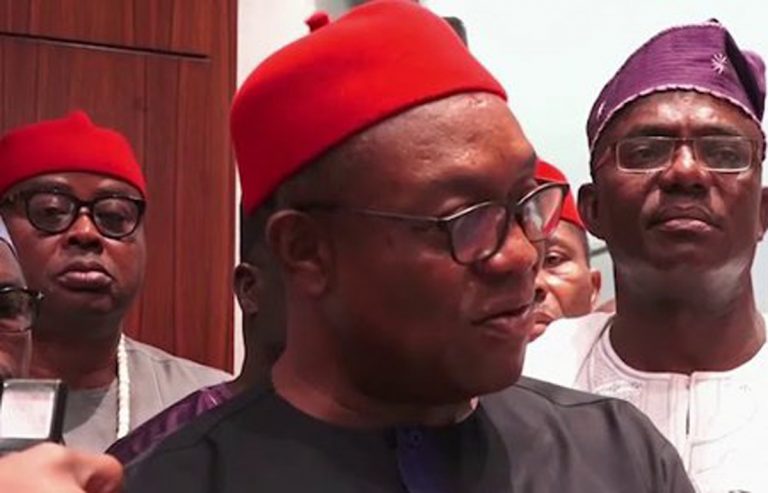 IPMAN’s President, Mr Chinedu Okoronkwo, told the News Agency of Nigeria (NAN) in Lagos that the lifting of the ban was a huge relief to marketers affected by government’s decision.

The government had on Nov. 6, 2019 directed that petroleum products should not be supplied to filling stations within 20 kilometres of the border.

However, the government had in a circular dated March 18 granted waivers to 66 filling stations at various border communities to lift and supply fuel.

Okoronkwo said the ban was lifted after series of engagements between oil marketers and the Nigeria Customs Service.

“Our engagement with the Customs management is beginning to yield fruit. 66 filling stations have been released which is good.

“The Customs have looked at the activities of these stations and it is in line with their expectations which led to the suspension of the ban,’’ he said.

The IPMAN president disclosed that oil marketers were making plans to deploy modern technology in running their businesses to curb smuggling and diversion of products.

On the compliance of independent marketers with the new fuel price of N125 per litre, he said market forces would force them to comply.

He, however, appealed to the government to find ways to mitigate the losses recorded by marketers following the reduction of the price from N145 per litre to N125 per litre.

“Some marketers bought product at the old price and we have made our request to the government in this regard.

“What the government has done to reduce the fuel pump price due to the crash in crude oil prices globally is commendable and is of benefit to Nigerians,’’ Okoronkwo said.

Meanwhile, five days after the announcement of the new fuel price regime, majority of outlets operated by the Nigerian National Petroleum Corporation (NNPC) and major marketers in Lagos State have started selling at the new price.

A correspondent who monitored the situation on Monday at Obalende, Victoria Island, Ikoyi, Ikeja, Yaba and Abule-Egba observed a high level of compliance.

Mr Mele Kyari, Group Managing Director, NNPC, had in a statement on Wednesday said the new price of PMS will become effective from March 19.

“In compliance with the directives of the Minister of State for Petroleum Resources on PMS pricing, the Corporation has reviewed its Ex-coastal, Ex-depot and NNPC Retail pump prices accordingly.

“These reductions will therefore translate to N125/litre retail pump price,” he said.

However, some motorists who spoke  accused a few independent marketers of non-compliance with the directive on the guise of selling old stock.

Mr Ikechukwu Anyansi said that he refused fueling his vehicle at Abule Egba because some of the filling stations were still selling at the old pump price.

“I believe there should be some kind of enforcement by the authorities because some of the filling stations are adamant and have refused to adjust their metres up till this morning,’’ Anyansi said.

A tricycle operator, Mr Usman Abdullahi, said that some independent marketers started complying on Monday after running out of old stock over the weekend.

“Yesterday, some were selling at N145 but have changed to N125 today. A few are still selling at N145 so it depends on whether you want to buy from them or not,’’ Abdullahi said.