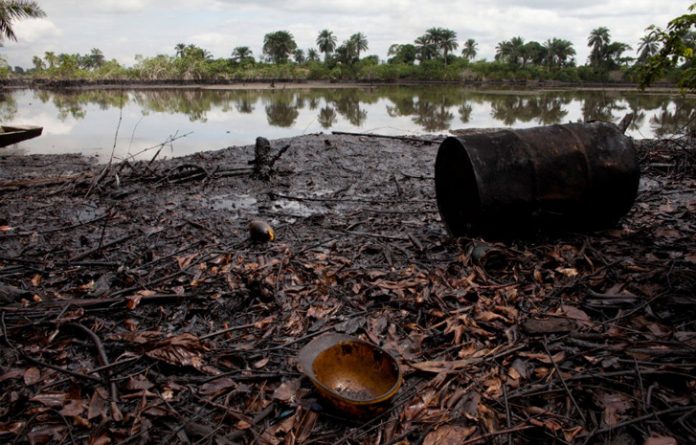 The increases from PetroChina – which supplies more than 70 percent of China’s gas – come as spring brings warmer temperatures, when demand and prices typically fall.

PetroChina is also under pressure to recoup continuing losses from its gas import business due to high input costs versus government-capped domestic prices, sources with knowledge of the matter said.

“Anticipating the launch of the national pipeline group in the third quarter that will take away a business with massive guaranteed revenues, the company wants to bide the time paring losses in the gas import business,” said a gas official with a state oil giant.

PetroChina also wants to compensate for expected revenue erosion from a spin-off of some of its assets once a national pipeline group is formed as part of a reform of the oil and gas sector, three company sources and two analysts said.

PetroChina expects to agree with buyers to prices about 6.4% above government-set city-gate prices for gas from conventional domestic fields and imports by pipeline from Central Asia, which together make up more than 60% of PetroChina’s total gas supplies, said three of the sources.

The proposed increase – compared with a 20% rise PetroChina was asking for – comes out of negotiations between PetroChina and buyers, with mediation by state planner the National Development & Reform Commission (NDRC), said one of the sources.

All the sources spoke on condition of anonymity because they are not authorized to speak to the media.

PetroChina normally prices gas at a discount or flat to city-gate levels in the spring as demand ebbs in warmer weather.

For supplies of higher-cost LNG imports and domestic shale gas output, PetroChina still aims to raise prices by up to 30% above city-gate levels, said the three sources.

With a goal to sign up annual supply deals with buyers by end of June, PetroChina, the listed arm of state-owned China National Petroleum Corporation (CNPC), started raising prices with some customers of LNG or shale gas in April.

A listed fertilizer producer in Sichuan province received a 10% price rise for its baseload supply contract to 1.6 yuan per cubic meters, said a plant manager with the company, declining to be named as he is not authorized to talk to media.

Additional supplies on a spot basis rose by more than 20% from April to around 1.8 yuan a cubic meters, the manager said.

In some cases, the price increases have faced resistance.

Shaanxi Gas Group, a provincial utility, said it had reduced its gas intake because of a PetroChina price hike.

“We are not able to agree on the (gas) price and volume,” said a Shaanxi Gas manager who also declined to be named.

Shaanxi Gas Group did not respond to a request for comment.