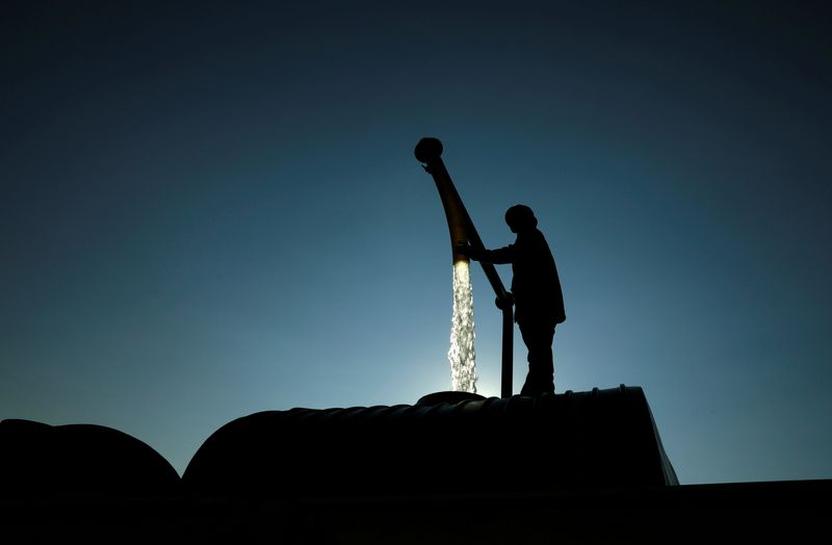 As a result of the impact of impact of Covid-19 pandemic, Nigeria and many countries across the world will miss a deadline to submit updated climate action plans by 2020 as mandated by the Paris climate agreement, a U.N. report has said.

Reuters reports that compliance with the commitment to upgrade climate action plans every five years is seen as important to the success of the 2015 global pact under which nations agreed to hold warming well below 2 degrees Celsius.

The U.N. Development Programme supports 115 of the 197 countries that signed the 2015 Paris deal through its “Climate Promise” programme which includes many of the world’s poorest nations.

They collectively account for nearly a quarter of the world’s greenhouse gas emissions and include some high emitters like Nigeria and Mexico.

So far, just eight of the countries the UNDP programme assists including Mongolia and Rwanda have submitted revised climate plans and about 30 are expected to do so by year-end, the report and a U.N. official said.

However, the report showed that 70 percent of countries indicated that they are likely to increase their ambition versus just over 50 percent in March.

“COVID has also been an opportunity for countries to increase their ambition and come to the table with something that may even be more robust that it would have been otherwise,” said UNDP’s Climate Advisor Cassie Flynn.

“Now as the conversation has gone from response toward a recovery (from the pandemic) conversation – we have really seen climate be more a part of this,” she added.