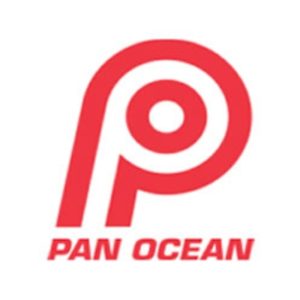 Pan Ocean Oil Corporation, is spending about $500 million for an underground pipeline with a capacity to dispatch 150,000 barrels of crude oil a day.

The idea is to avoid contact with oil thieves who siphon off an estimated 100,000 of crude a day.

The company disclosed that the new pipeline will be put into service in August.

According to Felix Amieyeofori, Pan Ocean’s executive consultant for operations, the conduit connects the company’s Amukpe oil field to the Escravos oil-export terminal on the Atlantic coast.

“We adopted the horizontal-drilling technology to bury 20-inch thick pipes 40 meters to 45 meters below the surface,” Amieyeofori said,adding that such a pipeline would be extremely difficult to sabotage.

“We have a lot of companies queued for this line, by the numbers we see, we are going to run over capacity,” said Amieyeofori.

Pan Ocean, which currently produces about 30,000 barrels of oil daily, saw its plan to reach 70,000 barrels in five years set back by the government’s revocation of one of its oil-mining leases last week. The company is in discussions with the government to resolve the issues that led to the revocation, which won’t affect the planned start of the new pipeline, Amieyeofori said.