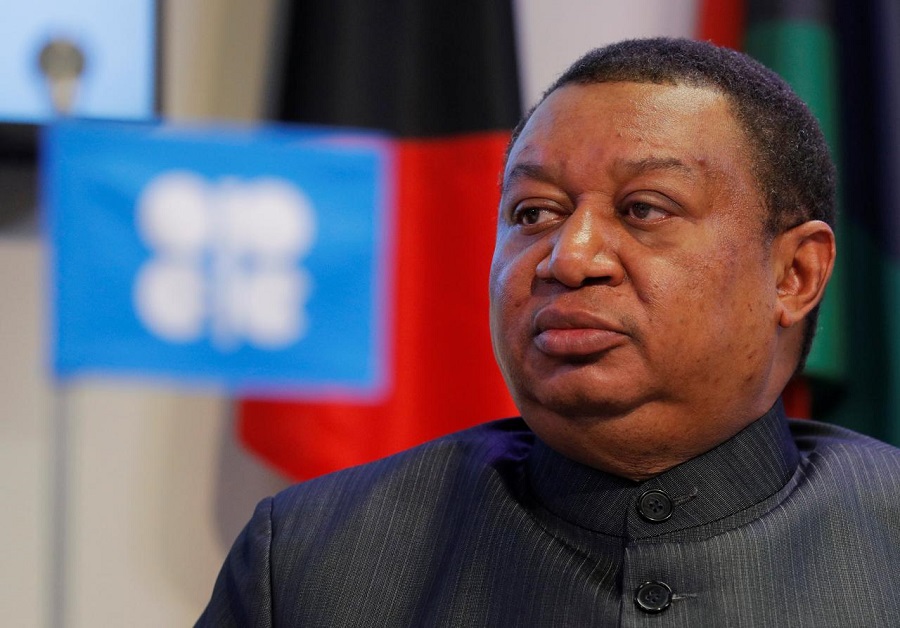 The Organisation of Petroleum Exporting Countries (OPEC) has put  Nigeria’s crude oil production in the month of July at 1.323 million barrels per day. This is a little higher than that of June, which stood at 1.313 mb/d.

This was contained in OPEC Monthly Oil Market Report for the month of August, which was released on Thursday.

According to OPEC, the Purchasing Managers’ Index (PMI) readings, which is an index of the prevailing direction of economic trends in the manufacturing and service sectors, continued to be above the threshold level of 50 points for the second month in a row in July, pointing to an improvement in business conditions and a recovery in non-oil activities.

OPEC said, “In July, the Stanbic IBTC Bank of Nigeria PMI rose to 55.4, up from 53.6 in June. This was the strongest reading since January 2020, amid faster growth in non-oil output, new orders, purchases and higher employment. The average reading for 2Q21 also came in at 53.6, which is higher than the 1Q21 average of 51.9. Although there is optimism about output prospects going forward, uncertainties remain high due to the Delta variant. Additionally, price pressures increased as the CPI reached 17.8 percent y-o-y in July, though it has slightly eased from the 17.9 percent y-o-y seen in June. CPI edged up on a monthly basis by 1.1 percent, following 1.0% the previous month.”

“Consequently, the Brent/WTI futures spread narrowed further in July by 20¢ to $1.86/b, its narrowest since October 2020. The market structure of all three major oil benchmarks remained in steep backwardation in July, as the oil market outlook remained robust and the market rebalancing process continued, amid a further decline in OECD oil stocks. However, hedge funds and other money managers sharply reduced their net long positions in July, particularly in WTI, after a selloff was seen in US equity markets and concerns heightened about the rapid spread of the Delta variant,” OPEC said.