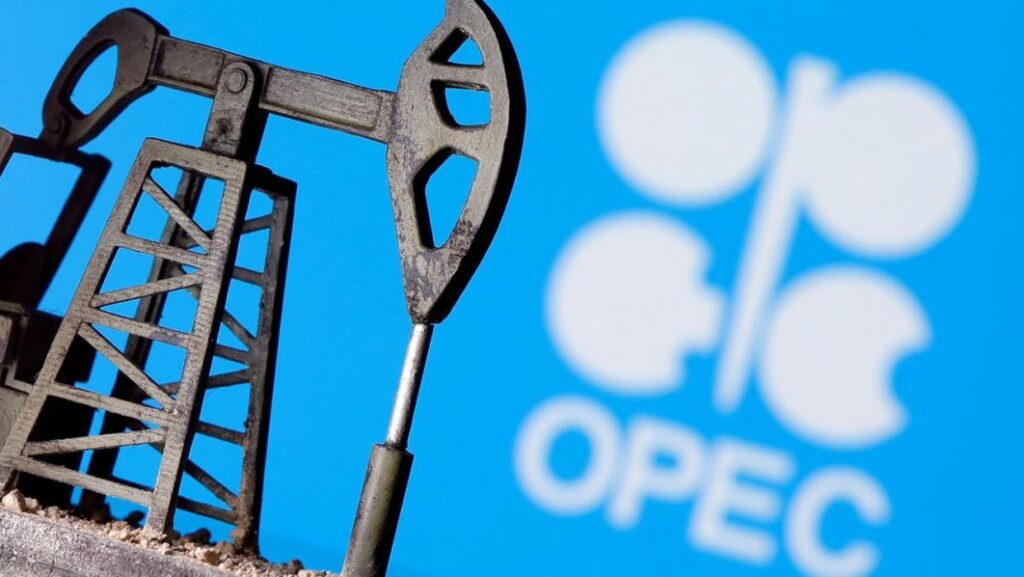 Following the appointment of  a former Nigerian Minister of Finance as well as former Managing Director of the World Bank, Dr. Ngozi Okonjo-Iweala, as the new Director-General of the World Trade Organisation (WTO), the Organisation of Petroleum Exporting Countries (OPEC)  says it is looking forward to enhancing relationship with WTO.

The OPEC Secretary-General, Muhammad Barkindo, stated this in a letter to Okonjo-Iweala, wishing the new DG success in her new role to drive global trade.

“The historic nature of your appointment will inspire women & girls across the globe to become more involved in trade related professions & aspire to leadership positions in international organisations. This is truly heartening & fills us with optimism for the future,” Barkindo said.

He reiterated that OPEC is a strong believer in multilateral system and  continuously explores opportunities to strengthen relations with like-minded international organisations that share its values.

The General Council of WTO on Monday agreed by consensus to select Okonjo-Iweala as the organization’s seventh Director-General.

When she takes office on March 1, Okonjo-Iweala will become the first woman and the first African to be chosen as DG. Her term, renewable, will expire on 31 August 2025.

Why Nigeria is Changing to Cleaner Energy ― Osinbajo