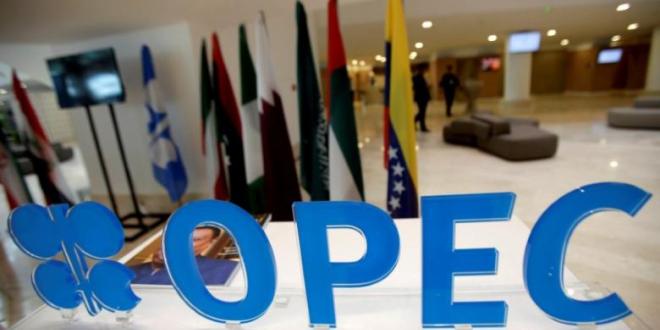 OPEC oil output fell in December as Nigeria and Iraq adhered more closely to pledged reductions and top exporter Saudi Arabia made further cuts ahead of a new production-limiting accord, a Reuters survey found.

According to Reuters, on average, the 14-member Organization of the Petroleum Exporting Countries pumped 29.50 million barrels per day (bpd) last month, according to the survey. That is down 50,000 bpd from November’s revised figure.

It stated that crude prices have rallied to above $70 a barrel in 2020, extending a 23 per cent gain in 2019, supported by ongoing OPEC-led curbs and increased Middle East tensions after the killing of a top Iranian general. This has increased concern of conflict that could further cut supply.

“A tense waiting game has begun to see if the fallout will lead to a disruption in regional oil supplies.”

OPEC, Russia and other allies, known as OPEC+, had an agreement to reduce supply by 1.2 million bpd in 2019. OPEC’s share of the cut was about 800,000 bpd, to be made by 11 members, with exemptions for Iran, Libya and Venezuela.

The 11 OPEC members bound by the agreement easily exceeded the pledged cuts, thanks in large part to Saudi Arabia and its Gulf allies cutting more than called for to support the market.

The December survey suggests Nigeria and Iraq, both laggards in making cuts in 2019, achieved some progress. Compliance rose to 158% in December, the survey found, from 153% in November.

OPEC’s largest production drop of 80,000 bpd was in Nigeria, which exported less crude according to ship-tracking data and loading schedules.

Much of this decline came from reduced shipments of Bonga crude, which traders say has been undergoing maintenance.

The United Arab Emirates made a further voluntary curb in December, while Kuwaiti output was steady.

Among countries pumping more, the largest increase was in Angola, which boosted exports after maintenance affecting the Girassol crude stream had curbed supplies.

Venezuela, which is contending with U.S. sanctions imposed on state oil firm PDVSA and a long-term decline in output, managed a small boost to supply with exports increasing in December.