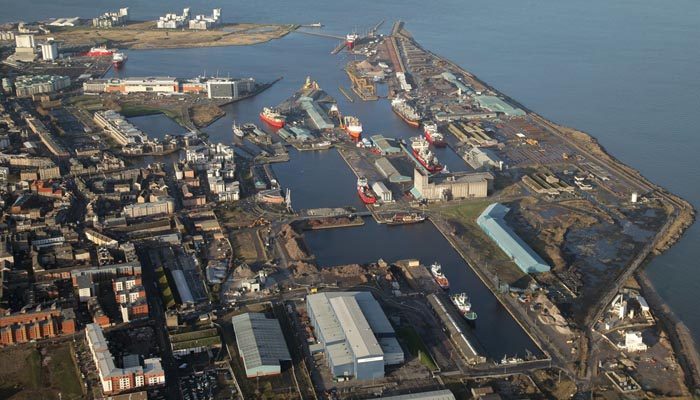 In a bid to accommodate the growing economic activities occasioned by the second Niger bridge and the recent inauguration of Onitsha Inland Port, the Obi of Onitsha, Nnaemeka Achebe, has called for improved infrastructure in the Onitsha metropolis.

The traditional ruler, who made the call during the 2020 Ofala festival in Onitsha, Anambra state, noted that such infrastructural boost will help the state and the south-east in managing activities brought about by the two Federal Government projects.

Operations at Onitsha Inland Port commenced recently  after it was inaugurated, while the Federal Government has expressed commitment to have the second Niger bridge completed before 2023.

“Against the background of the ongoing construction of the Second River Niger Bridge, the commencement of operations at the Onitsha River Port, and the imminent completion of the Anambra International Cargo Airport, His Majesty, Nnaemeka Achebe, Obi of Onitsha, Agbogidi, has called for attention to also be paid to social and infrastructural development within the greater Onitsha metropolis such that these would be in tandem with the new projects.

“His Majesty was speaking during the 2020 Onicha Ofala which was held on October 11, 2020. He observed that ‘whist the Second River Niger Bridge, the ports operations, and the Anambra Airport, would lead to increased economic activity and prosperity in the metropolis, as well as in Anambra and the other South East States, they will also put pressure on an already dilapidated infrastructure in the metropolis,” a statement from his palace said on Monday.

While calling for the implementation of a “massive urban renewal plan” for Onitsha metropolis based on an updated UN Habitat 2009 structure plan for Onitsha and satellite towns, Achebe said: “The plan will not only address the current lack of city planning, high level of environmental pollution, and the absence of a well-designed sewer and waterfront and channelization system, but will also help manage the outcome of the developments that would arise from the new projects.”

“Such an ambitious plan would best be executed through the creation of a Greater Onitsha Development Authority, encompassing the city and its neighbouring towns”