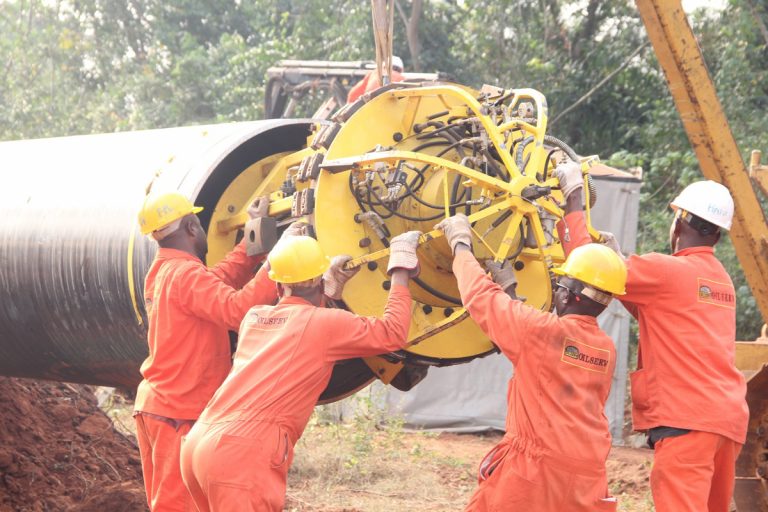 OILSERV LTD -at the forefront of Local Content Development in Nigeria

Oilserv ventured into the Pipeline EPC business in Nigeria at a time when it was an exclusive reserve of multinational contractors like Wilbros, SAIPEM and others. Oilserv did the unthinkable by competing in this exclusive space and has since become the company of choice for EPC projects in Nigeria with track records of delivering Turnkey projects which have contributed significantly to the growth of oil & gas pipelines infrastructure in Nigeria.

Some of the projects executed using top-notch quality and safety standards include:

Indeed, the company is a novelty within the realm of capacity development of indigenous companies in the Oil and gas service sector.

Some other major achievements recorded are: 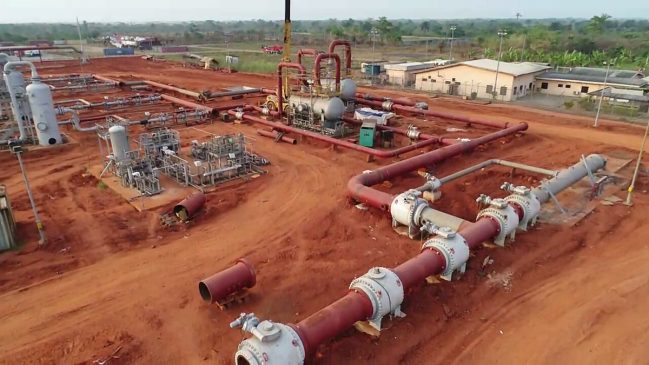 Oilserv Limited has sustained the proud initiative of the human capital development and training scheme for many years which entails training of young graduates (Graduate Training Scheme (GTS)) and non-graduates (Technical Training Scheme (TTS)) in various fields of operation in the Oil/Gas sector of the economy.

The scope of Graduate training scheme include; Project Management, Quality Control/Quality Assurance, HSE, HR, ICT, Planning/Control, Engineering etc. while the Technical training scope include but not limited to the following;

So far, over 300 persons have been trained and deployed to our projects. Those who could not get a placement in the company due to space availability are certified to enable them get jobs elsewhere.

On 3rd July 2014, Oilserv received a certificate of commendation from NCDMB and Septa Energy (Now Seven Energy) during the graduation ceremony of Oron Gas Pipeline Project Graduate Engineers training programme held at Swiss International Mabisel Hotel, Trans-amadi, Port Harcourt. Engr. Rotimi Olagbaya of NCDMB, commended Oilserv as the first company ever since inception of the NCDMB to have driven this training programme.

The maiden technical trainee graduation ceremony was held on January 19, 2016.

Oilserv has always proven to not only take compliance seriously but also as a way of doing business. This is clearly evident I the just concluded process that led to the retention of two (2) out of the three (3) trainees from NCDMB. Beyond meeting the requirement for sponsoring the trainees to obtain IADC certificates (which frees Oilserv of every obligation for trainee retention), Oilserv went further to retain 2 trainees which is a testament of the exceptional training process Oilserv have put in place.

Oilserv Ltd in collaboration with the Nanotechnology Research Group, Department of Physics & Astronomy, University of Nigeria, Nsukka is currently promoting the vigorous campaign for Research & Development in Nigeria since 2014 via full sponsorship of the 1st, 2nd and 3rd African Nanotechnology Conference & Workshop organized by the UNN Nano research Group with theme ‘’ Application of Nanotechnology to Energy, Health and Environment. The event gathers professors from around the globe, key government officials and captains of industry who share their wealth of experience via insightful presentations, interactive forums and workshops aimed towards development of Nanotechnology in the oil & gas industry.

Nanotechnology has been widely used in several other industries and can be very significant in the Oil and Gas sector as well. Adding Nanoparticles to fluids may significantly benefit Oil/gas operations, Pipelines & facilities, Manufacturing of pipeline materials, cleaning of oil spillages etc.

This is also reflected by using locally manufactured goods, Nigerian vendors and sub-contractors which create jobs within the communities where they operate as well as in-country retention of funds.

Oilserv is at the conceptual stage of her world class fabrication yard to be utilized for fabricating equipment as well as skills development. The fabrication yard when completed would be a significant milestone in Oilserv’s quest for achieving effective implementation of the Local Content Law.

Oilserv continues to be recognized by industry association and the media as key contributor to Nigerian Content Development E.g.

DPR hands over OML 98 to NPDC