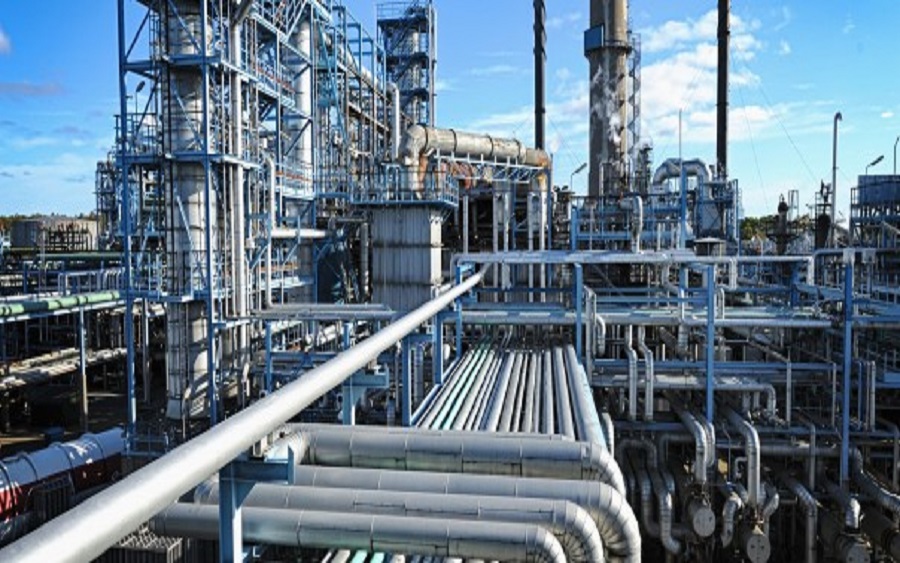 There was a failed attempt by an armed group to break into the Tripoli headquarters of Libya’s National Oil Corporation on Nov. 23 as the state-owned company finds itself in a dispute over oil revenues with the country’s central bank.

The incident comes a few days after Libyan oil production was hovering around 1.2 million b/d, its highest level in almost a year. This target was reached not long after the UN-backed Government of National Accord and the self-styled Libyan National Army signed a cease-fire mediated by the UN on Oct 23.

NOC confirmed the “failed attempt”, saying that “rogue gangs were expelled without any significant human or material damage.”

The state-owned company also said that threats had been made to a senior NOC official but did not elaborate further.

NOC and the Central Bank of Libya are in a logger-head over the distribution of oil revenues.

In a statement released on Nov. 23, NOC said it would refuse to release its oil revenues, which are currently deposited in a foreign bank, until a unity government is formed.

NOC warned that the money from Libya’s crude sales will not be transferred to the CBL until the bank shows “clear transparency” on how it allocates these funds.

“The holding of the revenues is a temporary procedure until a comprehensive political settlement is reached of which the most important outcomes shall be the fair use of the revenues among all Libyan cities and towns,” NOC said.

The distribution of the oil revenues has been a huge bone of contention in Libya and it was also one of the main reasons for the LNA-led blockade.

Under the recently agreed ceasefire, the GNA and the LNA have committed to establish unity governments and hold elections within 18 months.

Libya’s oil output has been on a steep upswing in the past two months.

In the months prior to that, the North African producer had seen its output fall to less than 100,000 b/d as an eight-month oil blockade temporarily crippled its oil sector.

On Jan 18, eastern tribes, supported by the LNA, halted exports from five key oil terminals, which reduced the country’s crude production to its lowest since the 2011 civil war.

Before the blockade in January, Libya’s oil production slumped to as low as 70,000 b/d from around 1.1 million b/d

The country’s oil terminal and fields are now fully open after the blockade was lifted by the LNA in mid-September.