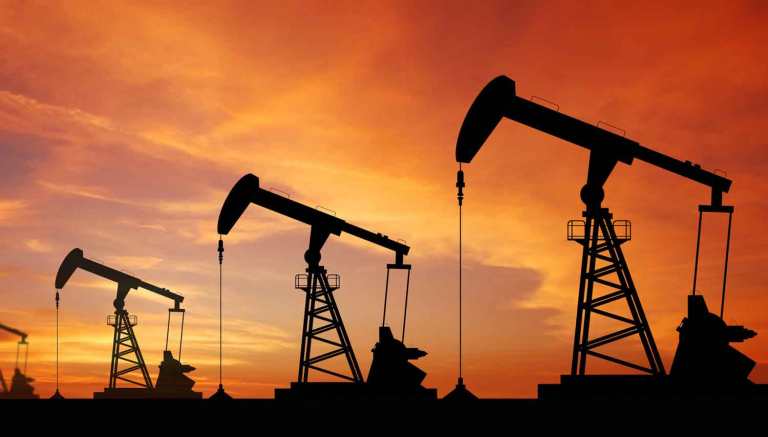 Oil prices hovered near 13-month highs on Tuesday, supported by a cold snap that shut wells in the biggest U.S. producing state Texas, although gains were capped by a wage deal in Norway that averted supply disruptions in Europe.

The global rollout of coronavirus vaccinations, fuelling expectations of a recovery in the global economy and oil demand, has also kept prices buoyant, Reuters reports..

According to Reuters, keenly watched U.S. oil inventory data from the API industry association and Energy Information Administration (EIA) will be released this week on Wednesday and Thursday, respectively, each delayed by a day after U.S. markets were closed on Monday.

Cold weather in the United States halted operations at Texas oil wells and refineries on Monday and forced restrictions on natural gas and crude pipeline operators.

Texas produces about 4.6 million barrels per day of oil and is home to 31 refineries, the most of any U.S. state and including some of the country’s largest, according to EIA data.

Middle East supply concerns also rose after the Saudi-led coalition fighting the Houthi group in Yemen said on Monday it had destroyed an explosive-laden drone fired by the Houthis at the kingdom, the world’s biggest oil exporter.

But in a move that helped cap prices, Norway’s oil industry employers struck a wage bargain with the Safe labour union on Tuesday, preventing a strike at the Mongstad crude terminal that could have forced major offshore oil and gas fields to shut.