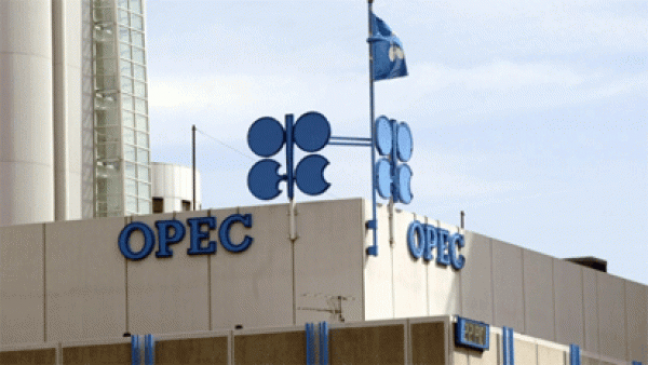 Oil prices were mixed on Friday in quiet trade, with the U.S. Thanksgiving holiday limiting activity, while investors awaited a meeting of OPEC and its allies next week that may result in extension of an output cut agreement to support the market.

Brent futures are set for a slight gain of 0.6 per cent for the week, the fourth weekly increase, during which prices have climbed 3.4 per cent.

For the week, WTI is set to gain 0.6 per cent, the fourth weekly increase, during which prices have risen 3.4 per cent.

Next week’s meeting of the Organisation of the Petroleum Exporting Countries (OPEC) and allies including Russia, a group known as OPEC+, is high on investors’ list of things to watch.

The group has agreed to cut its output by 1.2 million barrels per day through to March to support prices, and analysts expect the agreement to be extended as U.S. production keeps hitting records.

“It is highly probable that the group will rollover the deal in its current form until at least the end of 2020, but we see limited scope for a new round of cuts, in light of uneven compliance and diminishing returns,” Fitch Solutions said in a note.

Russian oil companies proposed on Thursday not to change their output quotas, putting pressure on OPEC+ to avoid any major shift in the policy when the group meets in Vienna on Dec. 5-6.

China warned the U.S. on Thursday that it would take “firm countermeasures” in response to U.S. legislation backing anti-government protesters in Hong Kong.

Investors are concerned that any such move by China would further delay a preliminary agreement with the U.S to end their trade war that has held back growth in global economies and in the consumption of oil.