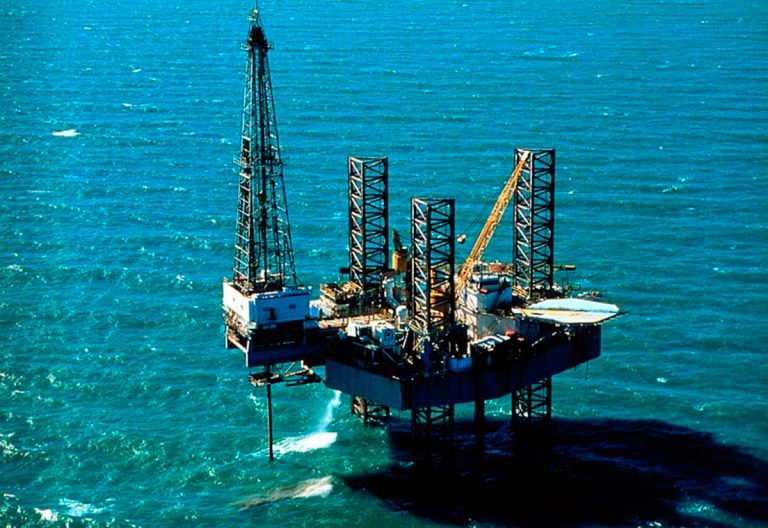 West Texas Intermediate oil futures were 10 cents, or 0.2 per cent, lower at 58.92 dollars a barrel. The benchmarks fell 0.2 per  cent and 0.3 per cent respectively on Monday.

“The euphoria (on output cuts) was short lived, with an unexpected fall in exports from China highlighting the impact of the trade conflict,” said ANZ Bank in a note on Tuesday.

Data released on Sunday showed exports from China in November fell 1.1 per cent from a year earlier, confounding expectations for a 1 per cent rise in a Reuters poll.

That weakness came amid fresh fronts in the trade war between Washington and Beijing that has stymied global economic growth coming up fast: Washington’s next round of tariffs against some 156 billion dollars Chinese goods are scheduled to take effect on Dec. 15.

U.S. President Donald Trump does not want to implement the next round of tariffs, U.S. Agriculture Secretary Sonny Perdue said on Monday – but he wants “movement” from China to avoid them.

“With the swathe of new tariffs due to kick in on 15 December, the market is watching negotiations closely,” said ANZ.

Analysts said that, though overshadowed for now, the move by ‘OPEC+’ – the Organisation of the Petroleum Exporting Countries (OPEC) and associated producers like Russia – to deepen output cuts from 1.2 million barrels per day (bpd) to 1.7 million bpd would remain a mid-term support factor.

“Despite the voluntary restraint from OPEC, world oil markets remain well supplied … with non-OPEC output expected to rise by well over 2 million bpd next year, with big increases in the U.S., Brazil, and Norway,” said Henning Gloystein, director of global energy and natural resources at Eurasia Group in a note.

Since the start of 2017, when OPEC and its allies began capping supply, U.S. crude production has soared from about 8.8 million bpd to a record 13 million bpd recently, and is expected to rise further in 2020.