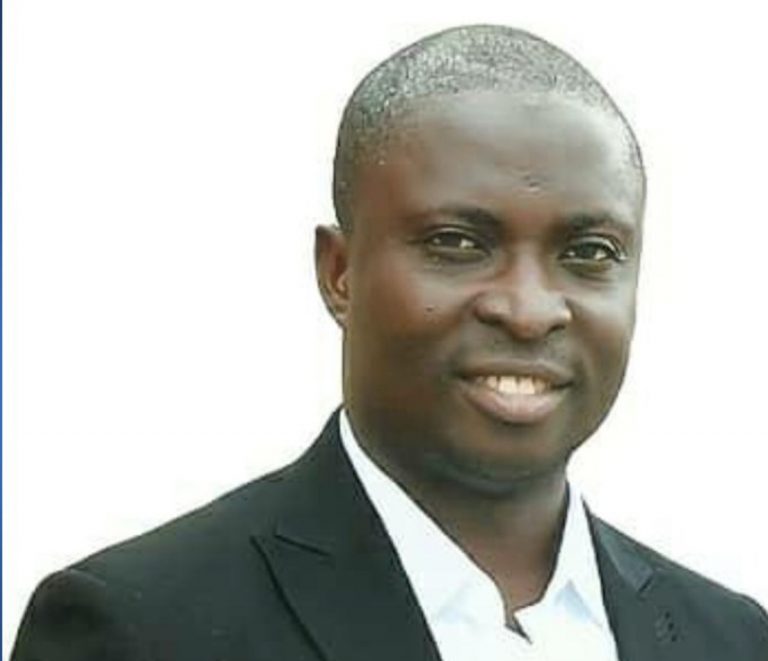 The Chief Economic Adviser to the Governor, Dr Musbau Babatunde, made the disclosure in Ibadan on Sunday.

He said that since the price crash had affected the federal government’s revenues from oil, it would also have adverse effect on monthly allocations to states in the country.

According to Babatunde, even the federal government may need to have what he calls an implicit deficit, so that it can be able to maintain its recurrent expenditures.

He also said that the government would have to maintain critical overhead expenditures for states, such as education and healthcare services.

“At this particular level, government has to try to reduce exposure to foreign exchange-related activities.

“With this fact, government will need to reduce exposure to foreign exchange, because the exchange rate naturally will depreciate, as demand will be more than the supply,’’ he said.

The chief economic adviser, however, said, “ what Oyo state has been doing and which other states should do is to embark on an aggressive internally-generated revenue drive.

“We need to look inward for ventures where we can get revenue to mitigate the impacts of the dwindling federal monthly allocations.

“We will have to cut our coat according to our cloths in order to be able to manage the fiscal end of the economy,’’ he said.

Babatunde further said that a multifaceted approach was needed to sail through in times like this.

He also noted that the commitments of development partners were also needed in terms of cushioning the effects on the masses.

“We need this in respect to projects bordering on the welfare of the people,’’ he said.